Frankfurt: Banks in London that relocate operations to the euro zone after Brexit are likely to be spared a lengthy entry test by regulators, making it easier for them to shift, according to two officials with knowledge of the matter.
The European Central Bank (ECB), the euro zone's banking supervisor, has had many inquiries from British-based banks wanting to come under its watch, prompting it to look at fast-tracking licence applications, according to the sources.
It is set to temporarily waive an examination of the financial models that big retail lenders and investment banks use to determine the risk of a default on a mortgage or derivative — as long as the banks meet the standards of British regulators, they said.
Any such decision by the ECB would be chiefly for practical rather than political reasons and would, said one of the people, aim to minimise disruption to European finance after Britain leaves the EU.
"Resources are limited. We would find a way of doing it (applications) quickly," said the official, talking on condition of anonymity because of the sensitivity of the matter.
"The European financial system wants to continue to function."
Such a waiver would nonetheless serve to speed up banks' relocation plans and help reshape Europe's financial landscape by expediting the process of Frankfurt, Paris, Luxembourg and Dublin winning business from London.
The ECB declined to comment.
British Prime Minister Theresa May will trigger divorce proceedings with the European Union on March 29, launching two years of negotiations that will help determine the future of Britain and Europe.
While the final terms for doing business with the EU from Britain are uncertain, May has made it clear that Britain will leave the single market which allows banks in London to sell their services across the bloc.
Finance executives say privately they expect Brexit to isolate London, currently Europe's financial capital, and want to establish bases inside the EU from where they can access its market.
Dublin has received 80 such inquiries from financial institutions including banks, according to IDA Ireland, an agency that attracts foreign investment, while about 50 envoys from foreign banks met Germany's watchdog earlier this year about a possible move.
Grace period
The final decision in granting a banking licence in the euro zone is taken by the ECB, which looks at the strength of a bank's capital as well as that of its management when it comes to granting approval.
But, according to the sources, it is set to waive the immediate examination of the financial models which contain the basic assumptions underpinning a bank's business and are essential to understanding their riskiness — a process that can take more than a year.
The waiver would be based on the principle that the Bank of England's checks are good enough. It would only be a temporary reprieve, however, to smooth the relocation process, and banks would eventually have to face testing of their models. The sources said the period of grace could last several months.
"It is reasonable to decide that there is an interim period where these models are accepted," said the second official.
A decision by ECB officials on the waiver is expected in the coming months.
Leading financial firms in Britain warned for months before last June's Brexit referendum that they would have to move some jobs if there was a leave vote, and have been working on plans for how they would do so for the past several months.
Senior European officials have also become increasingly nervous, privately warning of a "cliff-edge" departure of Britain from the bloc. The EU is heavily dependent on London for trillions of euros of finance and a massive pool of investors.
France and Germany are keen to establish alternatives to London, while smaller countries, such as Ireland and Luxembourg, are also vying for their share of the spoils.
Flexibility in terms of entry requirements could help a bank such as Goldman Sachs, which sources have said want to build up its business in Frankfurt.
The Wall Street firm's European CEO said on Tuesday it will begin moving hundreds of people out of London as it prepares for Britain to leave the European Union. 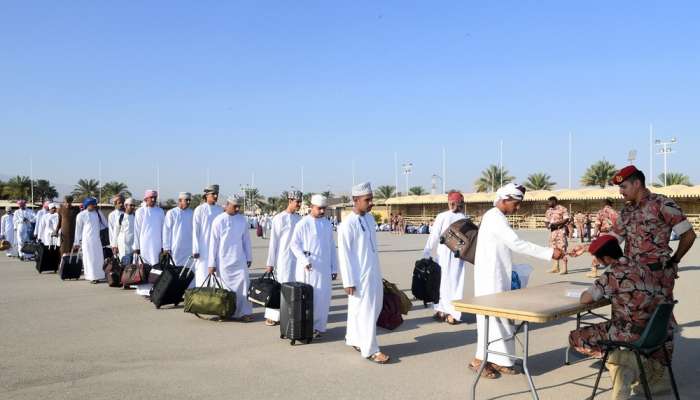 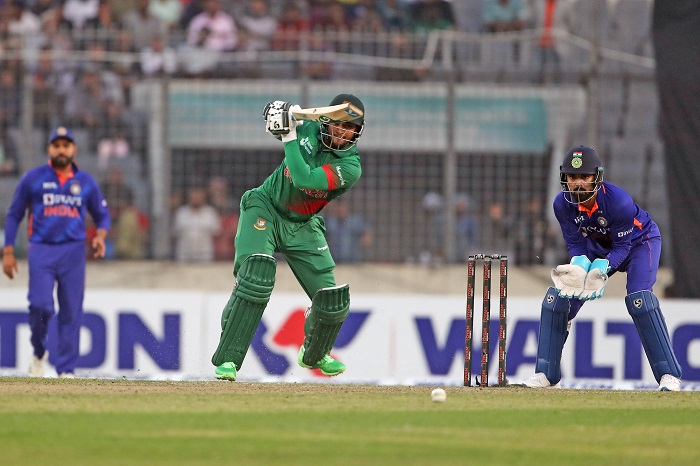