Families of 9/11 victims sue Saudi Arabia in US 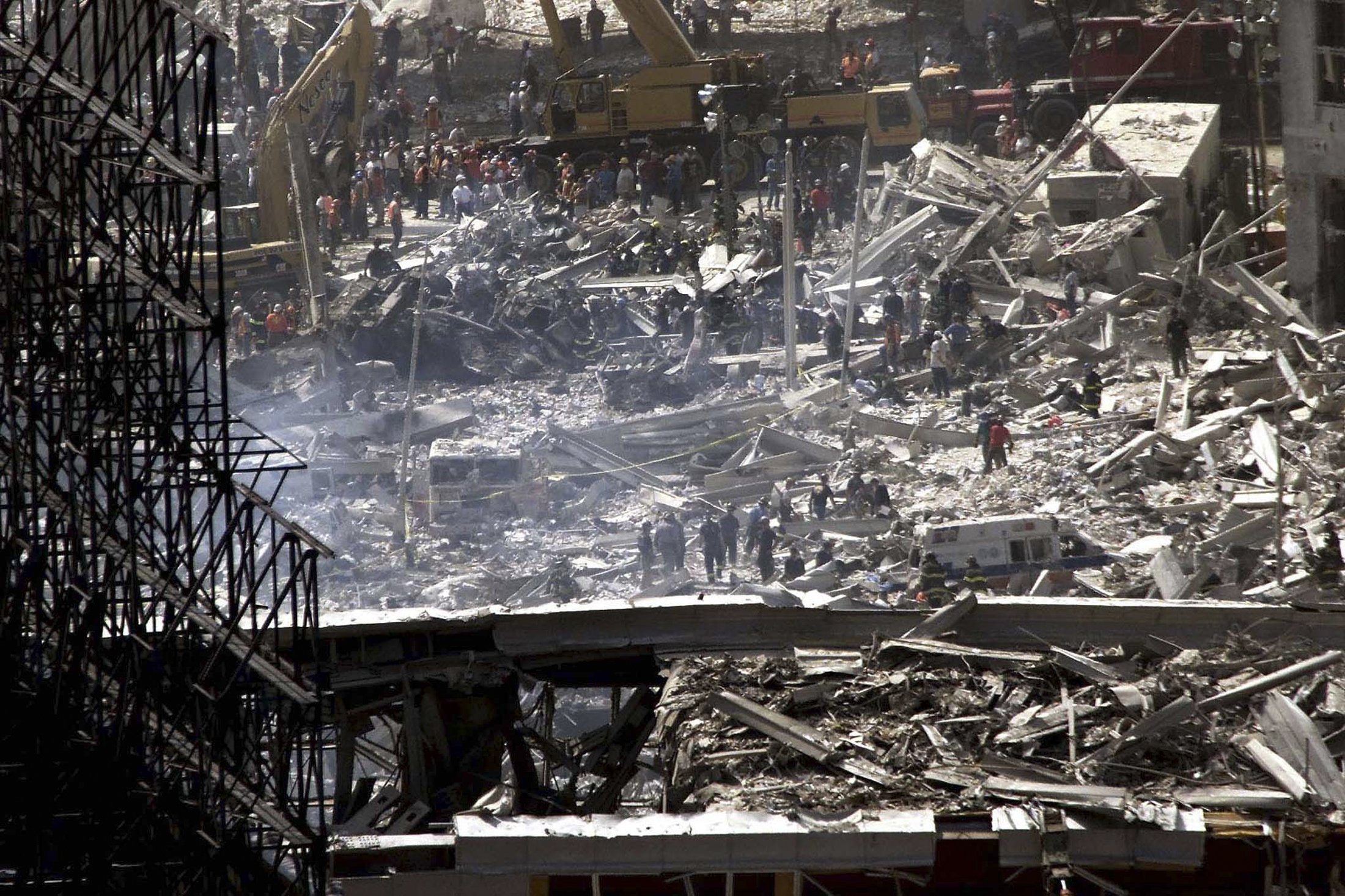 New York: Hundreds of relatives of individuals killed in the September 11, 2001, attacks have sued Saudi Arabia in U.S. court, seeking to take advantage of a law passed by Congress last year that allows victims of such attacks on U.S. soil to sue state sponsors.
The lawsuit filed on Monday in federal court in Manhattan is the latest effort to hold Saudi Arabia liable for the Al Qaeda attacks, which killed nearly 3,000 people in New York, Washington and Pennsylvania.
For years, U.S. law granting foreign nations broad immunity from lawsuits scuttled attempts by September 11 victims to sue Saudi Arabia in New York.
In 2015, U.S. District Judge George Daniels dismissed claims against the kingdom from September 11 families, saying he did not have jurisdiction over a sovereign nation.
But last fall, Congress overwhelmingly passed the "Justice Against Sponsors of Terrorism Act" permitting such lawsuits to proceed.
Lawmakers overrode a veto from then-President Barack Obama, who argued that the law would expose U.S. companies, troops and officials to lawsuits in other countries and could anger allies.
Since then, there have been seven lawsuits filed in New York against Saudi Arabia, including Monday's complaint, all of which will go before Daniels.
The previous cases were brought by families of victims and hundreds of individuals who suffered injuries as a result of the attacks.
Fifteen of the 19 airplane hijackers who carried out the attacks were from Saudi Arabia.
A commission set up by the U.S. government to investigate found no evidence that the Saudi government directly funded Al Qaeda but left open the possibility that individual officials did so.
The Saudi government has denied any involvement in the attacks.
A lawyer for Saudi Arabia did not immediately respond to a request for comment on Tuesday.
Monday's lawsuit, which seeks unspecified damages, was brought by families of around 800 victims as well as approximately 1,500 individuals who suffered injuries after responding to the site of the attacks in New York.
Among other allegations, the complaint accuses Saudi officials of being aware that money was redirected from Saudi charities to Al Qaeda to fund their attacks.