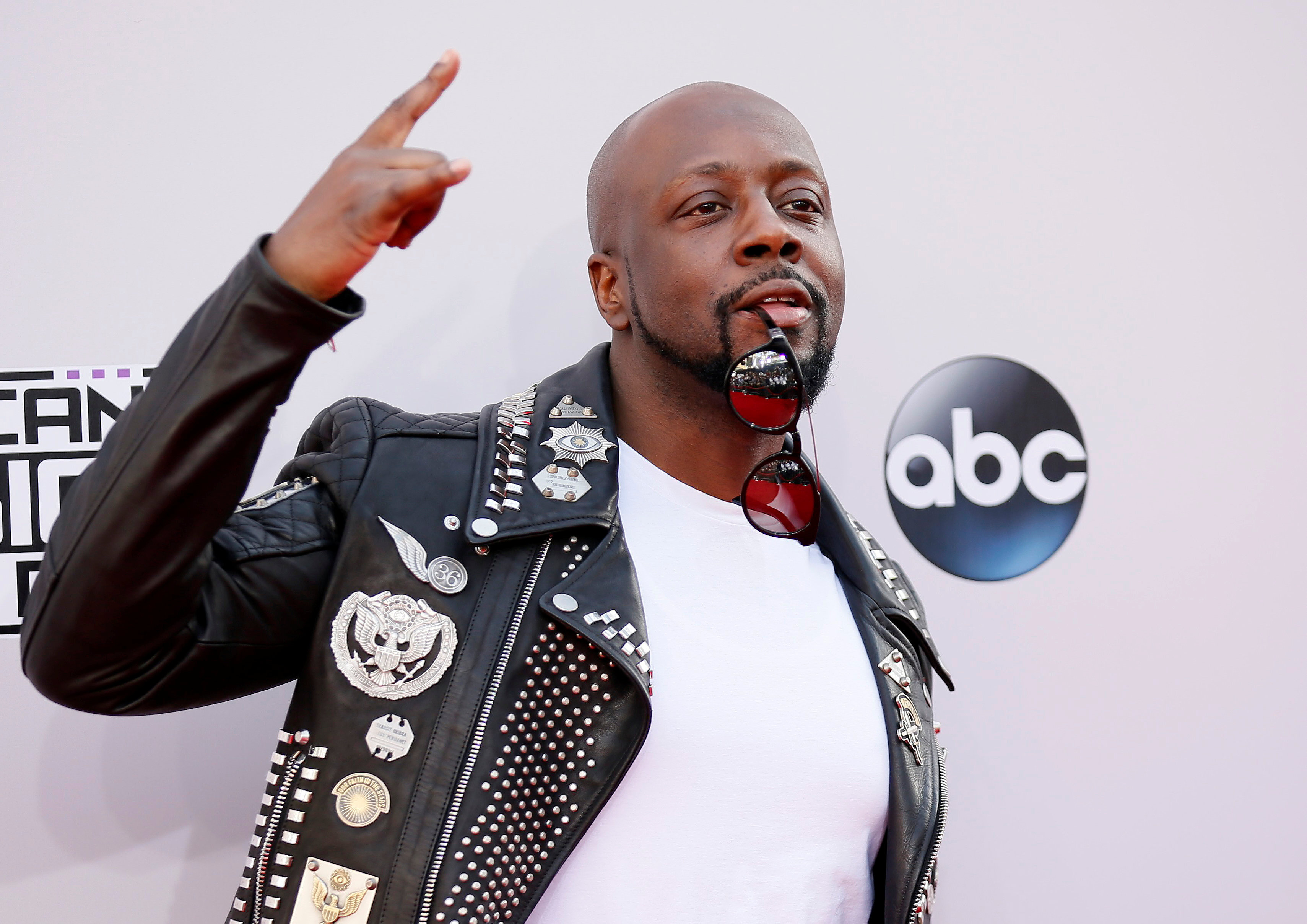 Los Angeles: Grammy award-winning hip hop artist Wyclef Jean said he was handcuffed and "treated like a criminal" when he was briefly detained on Tuesday by law enforcement officers in Los Angeles as they investigated a robbery.
In tweets and video of the incident posted to his Instagram and Twitter feed, the Haitian-born former Fugees singer said he appeared to have been the victim of "another case of mistaken identity" and threatened to sue.
"I was treated like a criminal until other police showed up and pointed out they had wrong person," Jean, 47, wrote on Twitter.
"I am sure no father wants his sons or daughters to see him in handcuffs especially if he is innocent," he added.
Jean blamed the Los Angles Police Department for the incident, which occurred around 1 a.m. PDT (0800 GMT), but in fact it involved sheriff's deputies, the Los Angeles County Sheriff's Department said.
The sheriff's department told NBC in Los Angeles that Jean was briefly detained while deputies were looking for a suspect matching his description who had carried out an armed robbery at a gas station in West Hollywood.
The singer was placed in handcuffs and released without charge when it was determined he was not the suspect, a spokesman told NBC.
Jean emigrated to the United States from Haiti at the age of 9 but has maintained his Haitian citizenship.
Tuesday's incident comes amid heightened sensitivity about racial issues and the U.S. justice system following a spate of shootings by police of unarmed black people.