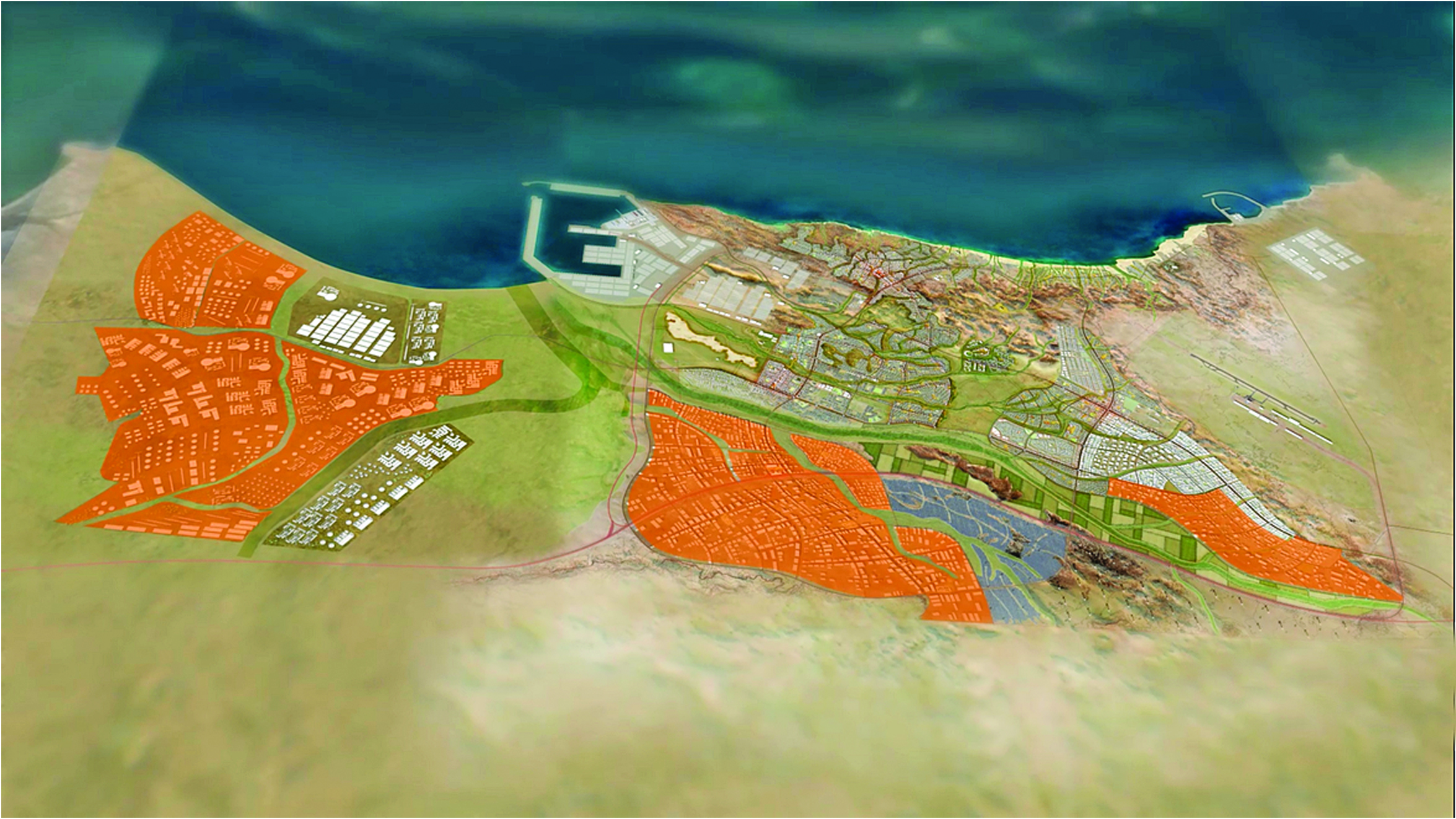 Duqm: Oman’s supercity of the future will create up to 20,000 jobs for young Omanis and more than OMR700million has already been committed to funding projects, according to Duqm developers.
Read also: Duqm to help tap Oman mineral wealth riches
“About 60 per cent of Oman’s population is young, and everyone is looking for jobs these days, so I believe this will add plenty of jobs to the economy, which can be filled by the next generation of job seekers,” said Jalal Al Lawati, Promotion Manager for SEZAD, the special economic zone for the former fishing port now being transformed into a supercity of the future.
Port, leisure and business
Duqm forms an integral part of Oman’s move away from its reliance on oil and gas. The massive port, leisure and business city will drive investment, create employment and diversify the Sultanate’s economy.
Oman has entered into a new joint-venture partnership with China to build the China-Oman Industrial Park which could generate up to 12,000 jobs for the Sultanate, according to a senior official from the Special Economic Zone Authority of Duqm (SEZAD).
“As part of the development of the Special Economic Zone in Duqm, SEZAD have partnered with the Wanfang corporation to boost the Sultanate’s economy,” said Jalal Al Lawati, Promotion Manager for SEZAD. “We envision this joint venture to generate about 12,000 more jobs in Oman.”
“We have already begun construction of the park, which will measure a total of 1,172 hectares,” added Al Lawati. “About 40 per cent of this park will be completed by 2020, and it will have manufacturing centres for heavy, medium and light industries, as well as commercial property, residences and a tourism zone.”
Expected to cost a total of about OMR3.85 billion in total, about 809 hectares have been earmarked for heavy industries, with a further 353 to be split among medium and light industries, as well as commercial and residential buildings. A further 10 hectares are to be dedicated to tourism.
Al Lawati was also optimistic to see this partnership dovetail with the country’s Tanfeedh initiative, which was launched last year to spearhead Oman’s efforts towards economic diversification and wean itself off fossil fuels as a primary source of income.
“Given that this will be a manufacturing centre, I believe it will fit in very well with the government of Oman’s Tanfeedh plans as well,” added Al Lawati.
To train the Omanis who will man and operate these industries, Wanfang is arranging to send students to China, where they will learn both English and Chinese, as well as work skills, for a two-year period.
“A few weeks ago, we had 40 students from Oman travel to China to learn the skills required to work in these industries,” revealed Maya Yang, CEO of Advanced Petroleum Integrated Solution, one of the stakeholders in Wanfang. “I asked them how it felt to be travelling to China, and they admitted to me that they had never been outside Oman, so this should be very rewarding for them.
“We have signed an agreement with SEZAD to train 1,000 students for a two-year period, and when the return to Oman, they will have the skills to contribute to the country’s economy,” she added.
Although a significant number of jobs will be added via the construction of this park, it is only one aspect of Oman’s ambitious plan to build Duqm from the ground up.
“We have 18 kilometres of beachfront, and all of it has already been booked by hotels who are looking to invest here, so there will be more jobs to come there,” said Al Lawati. “Most hotels are more or less the same, so what we want to do is have different kinds of hotels, from luxury resorts and budget lodges to business hotels.
“That way, we won’t suffer the effects of the low points of the tourism season very badly, and everybody can come to Duqm,” he added. “You have high points where everyone does well, but there are also times when tourism numbers are low and all the hotels suffer.”
Duqm is also home to two of Oman’s vital coastal installations: the dry dock, which is fully operational, and the Port of Duqm, which is planning to set itself up as the Arabian Sea’s gateway to the rest of the world.
“The Duqm dry dock employs 2,000 people and although we only just began our port recently, we already have approximately 250 employees and by the time the port is completed, we’re going to be employing 2,000 people,” said Talal Al Barwani, Sales and Marketing Specialist for the Port of Duqm.
“There’s a new oil refinery coming up here, which will employ another 3,000 people and all of these construction projects will also generate employment so there will be lots of jobs,” added Al Lawati.