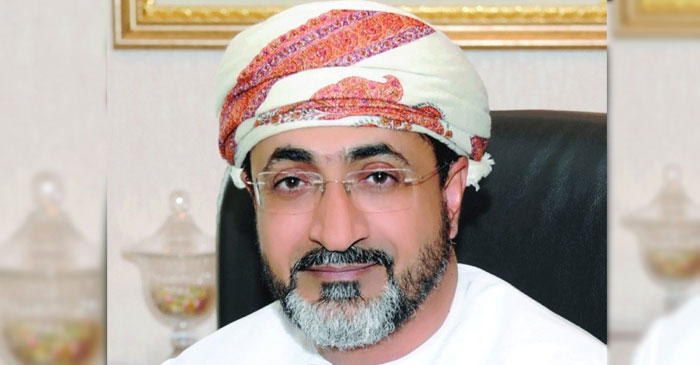 Muscat: Oman plans to add 6,000 new hotel rooms by 2020 to accommodate growing inbound tourists, according to the Minister of Tourism.
The government plans to add to the more than 18,000 rooms available in the country at present with a mixture of Tanfeedh initiatives, consisting of tourism clusters and government agreements with individual investors to build more hotels.
“Our main priority in tourism is the hotel sector. We think we need more than 25,000 rooms by 2020. We are doing well on that. We had more than 18,000 rooms as of 2016 and we will add 6,000 more rooms by 2020,” Ahmed bin Nasser Al Mahrezi, Minister of Tourism, said.
**media[631318]**
The Muscat, Dhofar and Sharqiyah governorates were described as priority locations for bringing in new hotel rooms by the ministry.
Tourism cluster, as identified by Tanfeedh, Oman’s National Plan for Economic Diversification, will link together different components of tourism, including hotel, hotel apartments, recreational facilities, hospitals, roads and other infrastructure built around a local community in order to encourage tourists’ experience of Oman’s rich heritage and culture.
According to the minister, Oman has identified tourism clusters spread across the country, which will be developed by 2020. The other phase will be from 2021 to 2026 that will include other locations to develop the clusters and aid in increasing the number of rooms.
“We are focusing on tourism clusters in the governorates of Dhofar, Dakhikiyah, Musandam, Jabal Shams South Sharqiyah and Masirah,” Al Mahrezi said.
The Ministry has planned five locations where clusters will be built as a target for 2020 that will allow visitors to enjoy the ‘Omani experience.’ Work in the Dhofar governorate cluster that will identify the exact location of the cluster, has already begun and is expected to be completed by end of this year.
“We have five cluster plans to be completed by 2020. Consultants have already been hired for the Dhofar cluster and we expect to tender two more by next month. The consultants will survey the whole area and find out which part is best suited to house the cluster,” Amira Al Lawati, assistant director general of planning and follow up, said.
“Next month, we will tender out two more. One is a master plan for Muscat and the other tender is for Musandam and South Sharqiyah,” she said.
Al Lawati explained that the cluster planning has been done in five stages that will include identifying the precise location of the cluster followed by the type of project. The government will then focus on the investment model and relations among the government, private sector and the community.
According to the Sultanate’s Vision 2040, Oman expects to earn $19 billion in the tourism sector by 2040 after accommodating 11 million tourists in 80,000 rooms, with 88 per cent investment coming from the private sector.