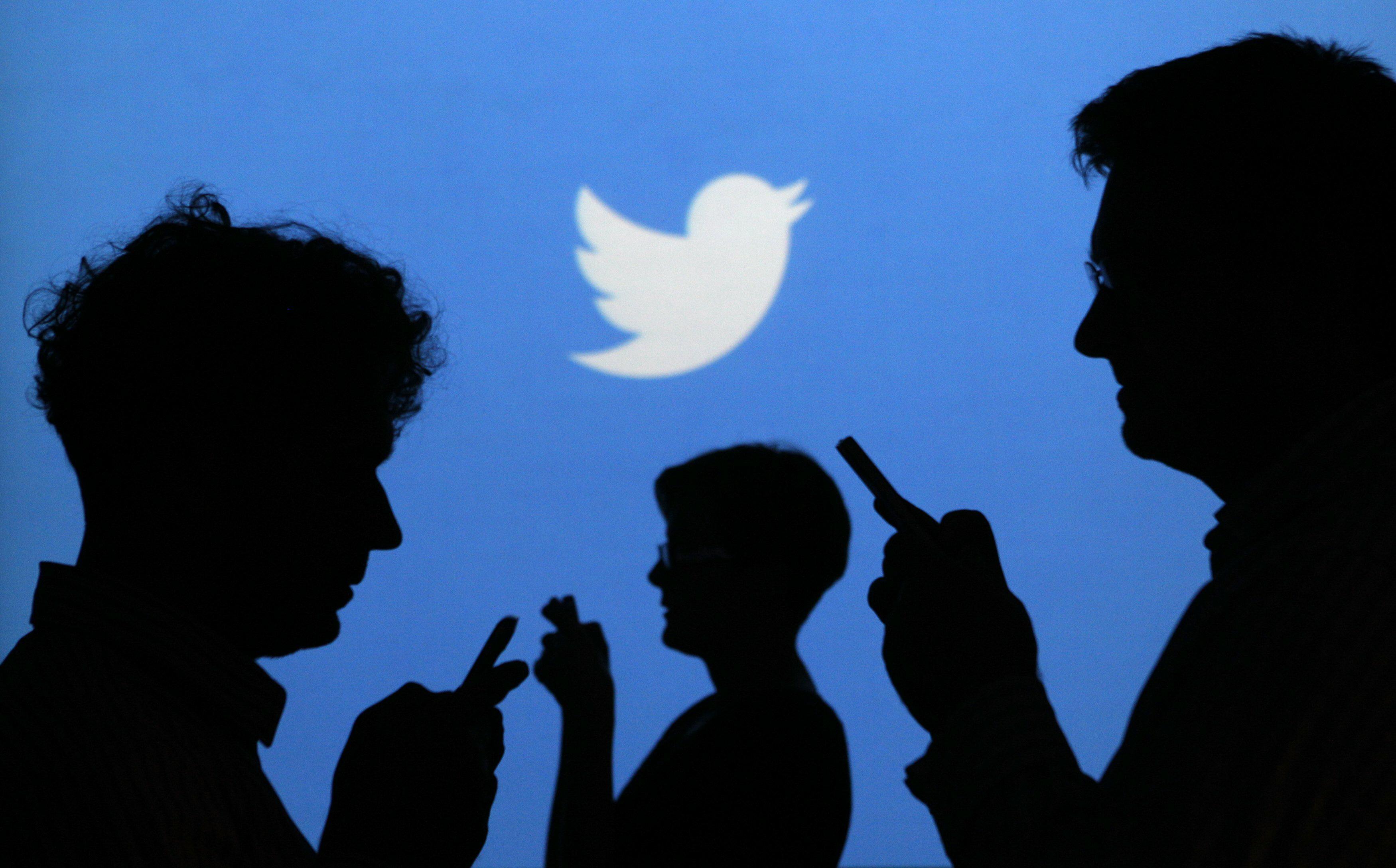 San Francisco: Twitter Inc said on Tuesday it had suspended more than 636,000 accounts since the middle of 2015 as the company steps up efforts to tackle "violent extremism" on its microblogging platform.
The company shut down a total of 376,890 accounts in the last six months of 2016, Twitter said in its latest transparency report.
Twitter also said it had started taking legal requests to remove content posted by verified journalists and media outlets. Twitter said it had received 88 such requests, but had not taken any action on the majority of these requests.