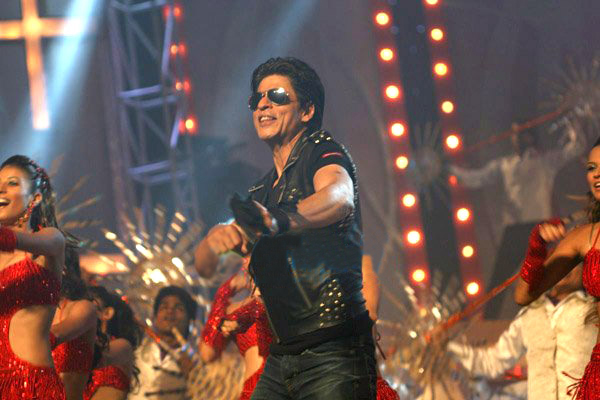 Mumbai: Superstar Shah Rukh Khan says actors should choose to play difficult roles and try to portray them to the best of their ability.

The 51-year-old star says artistes mostly pick those characters which are somewhat easy to visualise. "Actors go for roles with possibility. Instead an actor should choose the impossible and give it his or her best even if it means to fail trying it," Shah Rukh tweeted.

SRK was last seen in Rahul Dholakia's "Raees" in which he played a bootlegger from the western Indian state of Gujarat. The actor is currently busy with Imtiaz Ali's untitled movie and another one with director Aanand L Rai in which he will be seen playing a dwarf. PTI