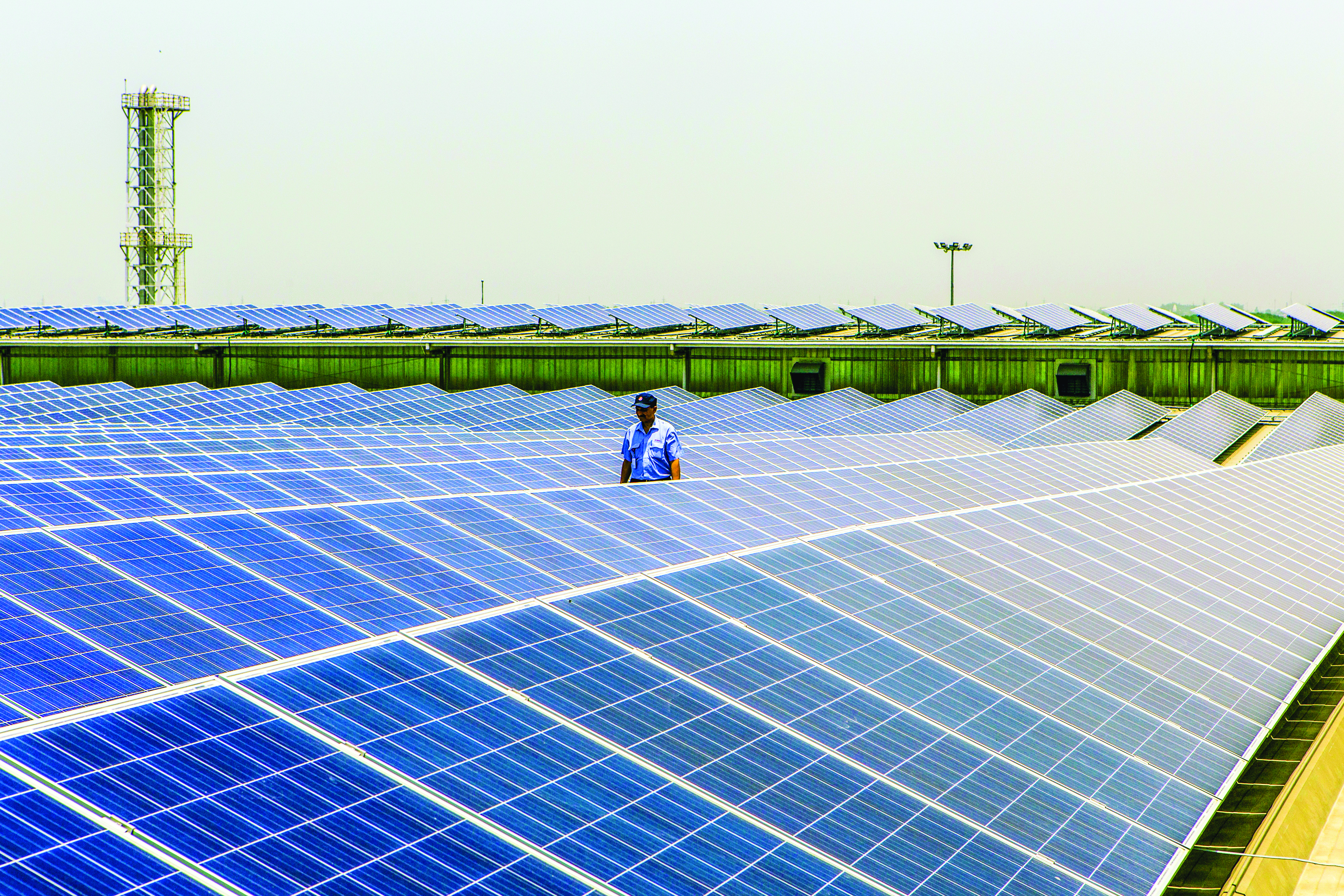 Dubai: Dubai’s government-owned utility completed a 200-megawatt power plant one month ahead of schedule as part of a plan to build the world’s largest solar energy park by 2030.
The 1.2 billion dirham ($327 million) solar plant in the Dubai desert, led by developer ACWA Power International of Saudi Arabia, was scheduled to be completed in April, said Saeed Mohammed Al Tayer, chief executive officer of the emirate’s utility. Al Tayer said Dubai Electricity and Water Authority will buy power from the plant for 5.6 cents per kilowatt-hour, which was the lowest cost globally for solar power at the time the project was awarded in January 2015. Since then, DEWA has contracted power at an even lower price of 2.99 cents for another facility.
Dubai plans to have 5,000 megawatts of solar capacity at the park by 2030 as it seeks to reduce reliance on natural gas as the main source of energy for electricity. The solar plant started on Monday will produce enough electricity for 50,000 homes. The United Arab Emirates, which holds about 6 per cent of global crude reserves, plans to spend 600 billion dirhams on renewable energy by the middle of the century, Energy Minister Suhail Al Mazrouei said in January.
"The UAE started early its preparations to bid farewell to the last drop of oil,” Al Tayer said on Monday at the inauguration of the new plant. Dubai will generate 10 per cent of its electricity from renewables by 2020, he said.
Construction for the third phase of the solar park, an 800 megawatt facility, is under way, Al Tayer said. Contracts for the fourth phase of the park will be awarded in June, he said. That segment of the solar park will likely supply power for about 8 cents per kilowatt hour, using concentrated solar power technology, he said.
DEWA is funding the projects through a partnership with power plant developers. It does not plan to raise more debt on its own to refinance borrowings and expects to use cash flow to repay a $1 billion sukuk coming due in April 2018, Al Tayer said.