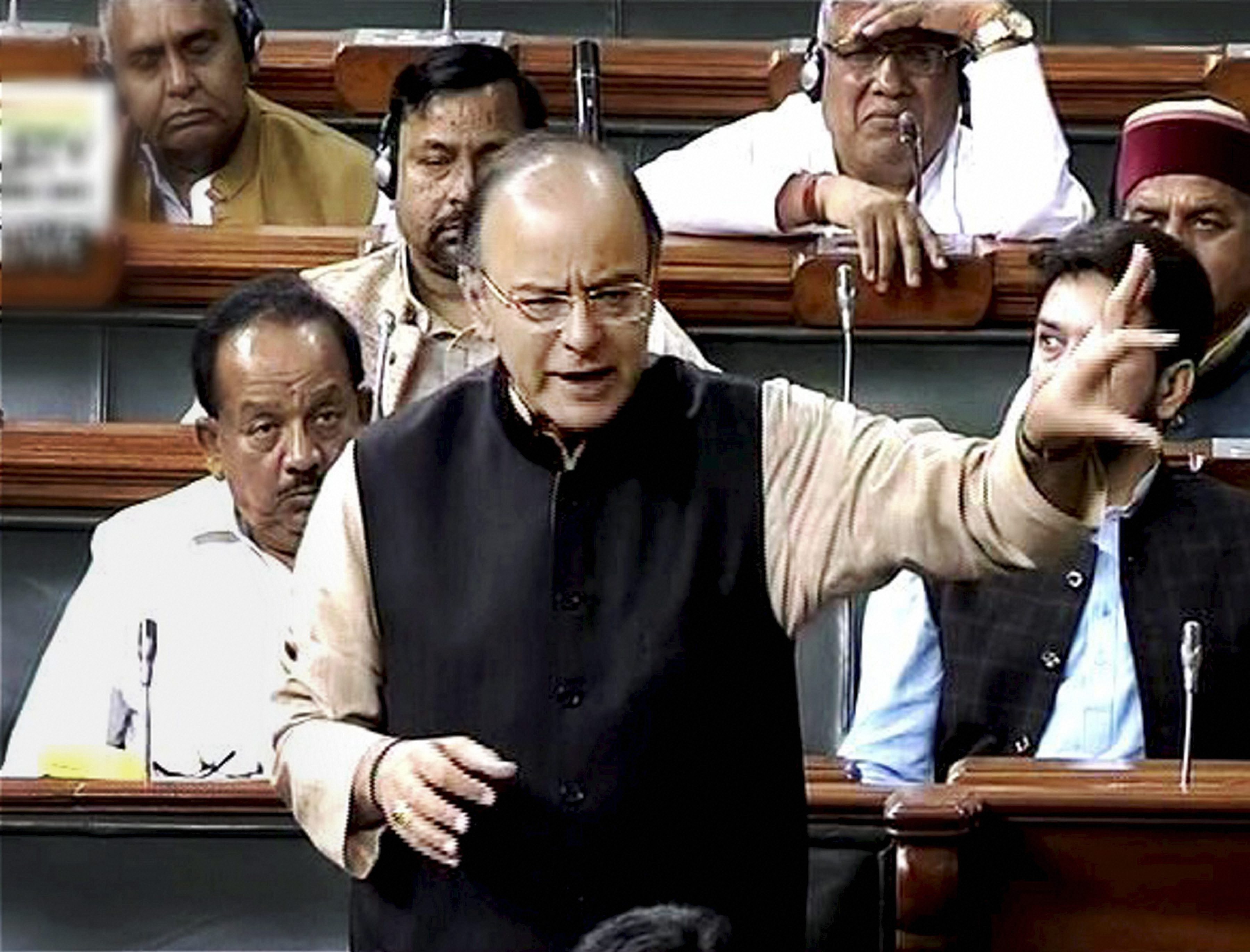 New Delhi: The Union Cabinet on Monday approved four legislations to implement the Goods and Services Tax (GST), ahead of their introduction in Parliament this week to enable roll out of the tax reform from July 1.
Approval of the bills by Parliament and a separate one by all state assemblies will complete the legislative process for roll out of one-nation-one-tax regime by merging central taxes like excise duty and service tax and state levies like VAT.
The GST Council has already approved four-tier tax slabs of 5, 12, 18 and 28 per cent plus an additional cess on demerit goods like luxury cars, aerated drinks and tobacco products. The work on for putting various goods and services in different slabs is slated to begin next month.
"The Union Cabinet chaired by Prime Minister Narendra Modi has approved the four GST related bills -- The Central Goods and Services Tax Bill 2017 (The CGST Bill), The Integrated Goods and Services Tax Bill 2017 (The IGST Bill), The Union Territory Goods and Services Tax Bill 2017 (The UTGST Bill) and The Goods and Services Tax (Compensation to the States) Bill 2017 (The Compensation Bill)," an official statement said.
"These bills would be introduced as Money Bills in Parliament this week, could be even today," a source said, adding that discussion on the four legislations could happen together. The GST legislations were the only agenda in Monday's meeting of the Union Cabinet.
"The government is committed to introduction of GST, one of the biggest reforms, in the country as early as possible. GST Council has decided July 1 as the date of commencement of GST," the statement said.
These four legislations had been cleared by the council in its last two meetings this month."The CGST Bill makes provisions for levy and collection of tax on intra-state supply of goods or services or both by the central government. On the other hand, IGST Bill makes provisions for levy and collection of tax on inter-state supply of goods or services or both by the central government," the statement said.
The UTGST Bill makes provisions for levy on collection of tax on intra-UT supply of goods and services in the Union Territories without legislature.
Union Territory GST is akin to States Goods and Services Tax (SGST) which shall be levied and collected by the States/Union Territories on intra-state supply of goods or services or both.
The Compensation Bill provides for compensation to the states for loss of revenue arising on account of implementation of the GST for a period of five years.
While the four bills approved by the Cabinet on Monday have to be passed by Parliament, the SGST law has to be approved by each of the state assemblies.
Finance Minister Arun Jaitley in his Budget for 2017-18 mentioned that country-wide outreach efforts will be made to explain the provisions of GST to trade and industry.
The biggest tax reform since independence is expected to boost the rate of economic growth by at least 0.5 percentage points, broaden the revenue base and cut compliance cost for firms.
Commenting on the development, Abhishek Rastogi, Partner, Khaitan & Co, said: "The GST plan is well on time and July 1 looks realistic!"
"The timely approval of the Bills by the Cabinet ensures that the industry would have reasonable time to peruse the details of the law impacting them. As a corollary, the assesses will be better prepared for implementation. It is hoped that all the State Assemblies clear SGST on time as well," he added.