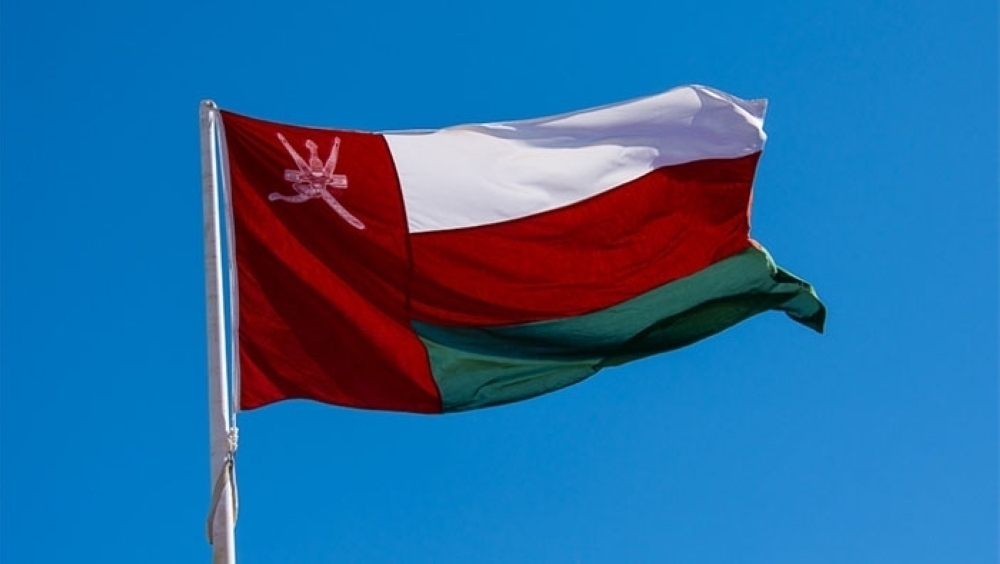 Muscat: The Oman Embassy in Kuwait has appreciated the initiative of Kuwait Ministers Council to name one of the major roads in the memory of late His Majesty Sultan Qaboos Bin Said.

A statement issued online by the Oman embassy in Kuwait said: "The embassy appreciates the generous initiative of the Council of Ministers and the Municipal Council in the sisterly State of Kuwait to implement the high orders of His Highness Emir Sabah Al Ahmad Al Jaber Al Sabah to name the seventh ring road in memory of the great late His Majesty Sultan Qaboos Bin Said."

The State of Kuwait announced on Monday the decision, taken in appreciation of the important role that the late His Majesty played and the efforts he exerted in supporting the march of the Gulf Cooperation Council and the issues of the Arab and Islamic nations.