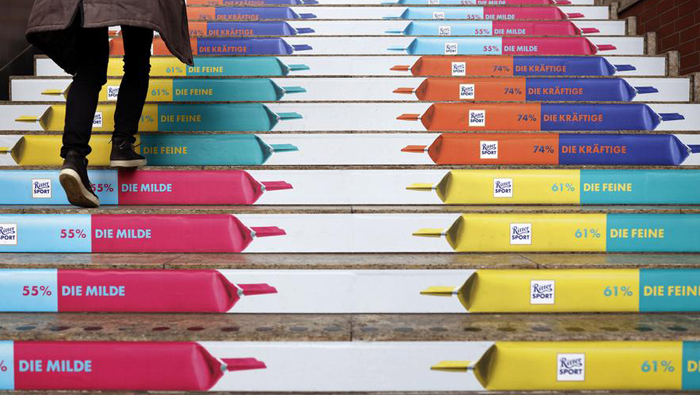 Brussels: Last month, Germany's highest court delivered a ruling that ended a decade-long dispute between two of the nation's favourite brands of chocolate: Ritter Sport and Milka.
At the core of the case was a question that seems better placed in a philosophy textbook than in a court of law: What is the value of a square?
In 1996, Ritter Sport placed a patent on its square-shaped packaging. The move angered competitors, who considered themselves unfairly restricted to rectangles. Mondelez-owned Milka stepped up for the fight.
Under German consumer law, companies can patent shapes. But there is an important yet fuzzy caveat attached: the form in question cannot, itself, confer value on the product. In other words, the squareness of a Ritter Sport bar cannot be the reason people buy it.
Milka maintained that Ritter Sport's squareness was inherent to its worth. After all, its slogan: "Quadratisch, Praktisch, Gut" ("Square, Practical, Good") explicitly celebrates its form.
One for the history books
The square also forms an important part of Ritter Sports's corporate story. When I first visited the company's cafe and museum in central Berlin, the story of how Clara Ritter came up with the idea of creating a chocolate bar that would fit neatly into the coat pockets of sports enthusiasts was proudly displayed on a panel on the wall.
But is the square shape the reason you pick up the bar and take it to the till? German lawyers spent 10 years debating the question.
At this juncture I should say that I don't have a horse in the race. There are days when nothing but a bar of Ritter Sport's rum and raisin will satiate me and others when only a bar of Milka's noisette will hit the spot.
The German people overall show a preference for Milka. Last year, 36 per cent of Germans surveyed had eaten a bar of Milka in the past four weeks. That compared to 28 per cent for Ritter Sport. While the difference may seem slight, in a country with the highest chocolate consumption rate in Europe — the average German eats 11 kilograms (24 pounds) a year — even a relatively small difference in market share has a major impact on revenue.
Seeing value in shapes
It has none, Germany's highest court in Karlsruhe decided. Consumers buy Ritter Sport for its content, not its form. Clothes may make the man, but squares do not make the chocolate. The quadrilateral monopoly can continue.
Naturally, it's a blow for Milka. But the company may have some empathy. In 2004, it successfully defended its patent of the particular blend of purple that has graced its wrapper since 1901. More than a century on and with the German appetite for chocolate showing no sign of abating, there could be more bitter disputes ahead. 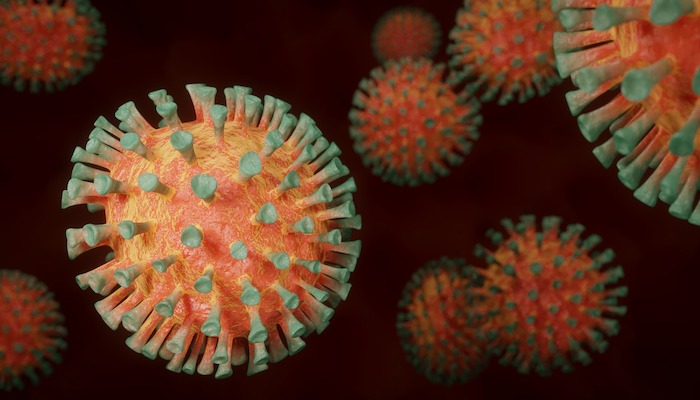