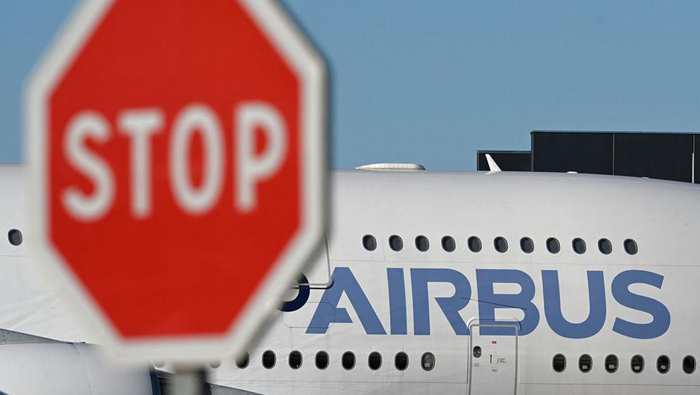 London: Loss after economic loss rolled in on Thursday as global companies and national governments reported record-low financial results for the second quarter of 2020, when the coronavirus pandemic ground economies around the world a halt.
In Germany, gross domestic product fell 10.1 per cent in the economic period lasting from April to June, government figures showed, the worst decline in over 50 years.
Mexico, the second largest economy in Latin America, also reported a double-digit contraction of 17.3 per cent, its greatest decline in GDP on record.
Flagship German firms flounder
Germany's embattled rail operator Deutsche Bahn reported its worst quarterly performance ever, with CEO Richard Lutz confirming a loss of €3.7 billion ($4.4 billion).
"The virus has abruptly put the brakes on our successful growth course and plunged Deutsche Bahn into the worst financial crisis in its history," Lutz said.
In March and April, Deutsche Bahn at times had only 10 per cent of its normal passenger volume, while at the same time maintaining 90 per cent of its trains at the request of the German government.
German carmaker Volkswagen (VW) reported a pre-tax loss of €1.4 billion for the first half of 2020, compared to a pre-tax profit of €9.6 billion for the same period the year before. Vehicle sales between January and June were down 27 per cent compared to 2019.
European plane manufacturer Airbus saw a pre-tax loss of €1.2 billion in the second quarter, down from a pre-tax profit of €1.98 billion for the same quarter in 2019.
With coronavirus restrictions massively reducing air travel, last month the aerospace firm announced plans to cut 15,000 jobs worldwide and to wind down production by 40 per cent for two years.
Energy prices hit oil company
French carmaker Renault suffered massive losses of €7.4 billion in the first half of the year, versus a profit of €1 billion last year.
"The health crisis we are currently going through has massively impacted the group's first half results and added to our pre-existing difficulties,'' said deputy CEO Clotilde Delbos.
The plunge in the price of crude oil brought about by the pandemic left French oil company Total reporting its first net loss in five years. The energy company registered a loss of $8.4 billion in the second quarter.
Lockdowns imposed by countries to curb the spread of the coronavirus have caused a significant drop in the demand for oil and a subsequent plunge in prices.
Delivery giant UPS a winner in the US
German-based travel company TUI said it will close 166 of just over 500 travel agencies in the UK and Ireland due to low demand caused by the pandemic.
Package delivery company United Parcel Service (UPS), meanwhile, has profited from an increase in online shopping during the pandemic.
The American company reported that an increase in online shopping during the pandemic had caused shipping volume to jump 23 per cent to more than 21 million packages a day in the second quarter. Shipments from business to US customers increased by 65 per cent.
"Our results were better than we expected, driven in part by the changes in demand that emerged from the pandemic, including a surge in residential volume, COVID-19 related healthcare shipments and strong outbound demand from Asia,'' CEO Carol Tome said. 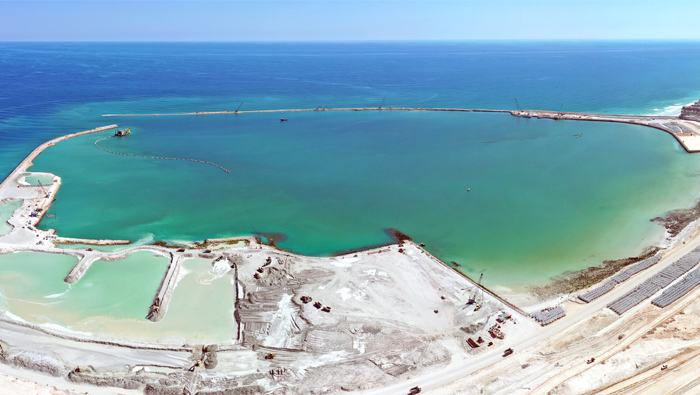 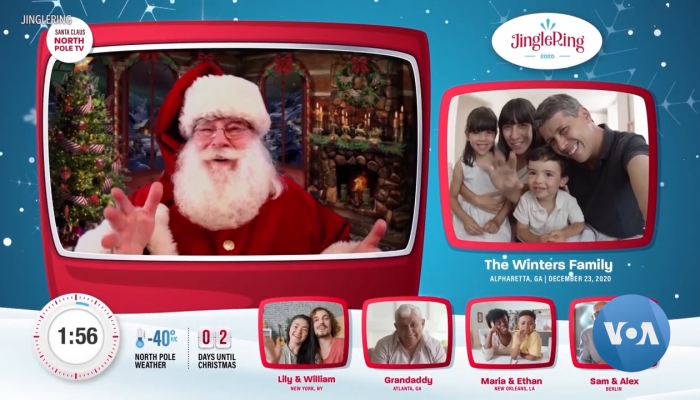 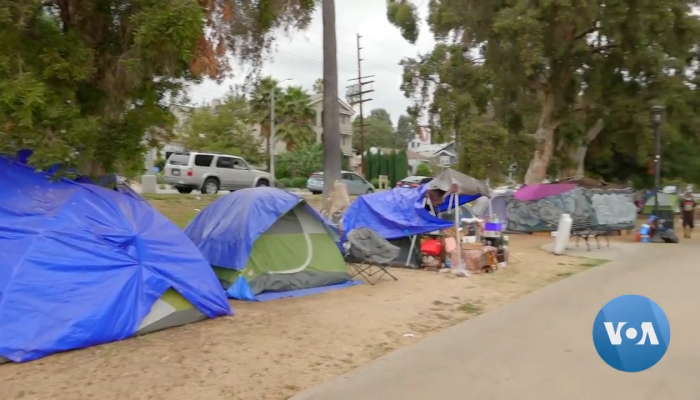 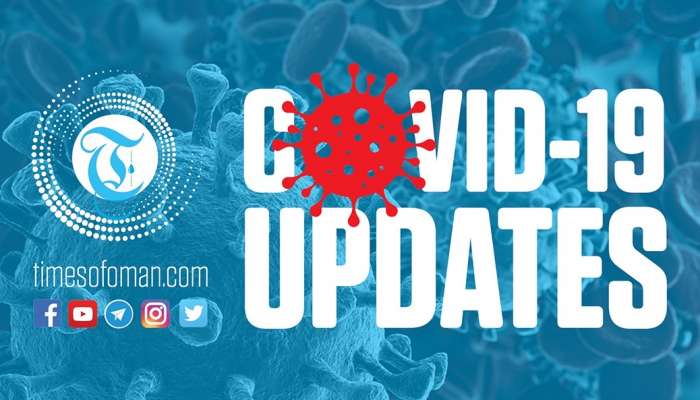