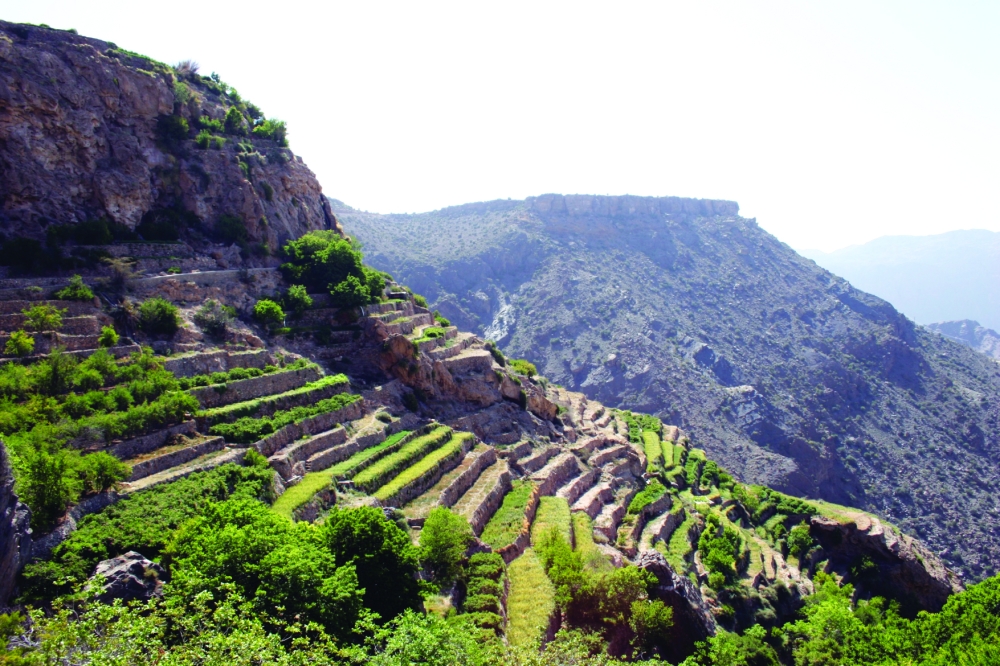 Muscat: The Oman Investment Authority is strengthening its contribution to developing the tourism infrastructure.

A statement issued online by Oman News Agency (ONA) said, "The Omani Investment Authority revealed the progress made in a number of major projects in the tourism sector that are distributed in various governorates around the Sultanate ."

Hashil bin Obaid bin Hashil Al Mahrouqi, Senior Director of Real Estate Investment Projects at the Oman Investment Authority stated about these projects, saying, “The priorities of the Oman Investment Authority in tourism investments focus on strengthening the tourism infrastructure in the Sultanate, which will generate investment opportunities, integrate with the private sector, and enhance the small and medium enterprise sector and create new job opportunities."

Hashil Al Mahrouqi added, "The Oman Investment Authority takes into consideration several key elements in the implementation of these projects, the most prominent of which is ensuring the highest level of economic value and the return on investment from these projects, as well as taking into account the originality of places and distinct areas surrounding those projects, and also taking into account the privacy of the communities neighbouring the projects and the extent to which they benefit from the projects.”

"The Projects that the Oman Investment Authority continues to implement include the establishment of a five-star hotel in the Dhofar Governorate, which bears the name of (Alila Salalah)."

"Whereas, despite the exceptional economic conditions that the world is currently going through, this did not affect the progress of the project, as construction work was recently completed, and thus the hotel is currently in the process of handing over to the operating company (Alila), where it is hoped that the hotel will be ready to open in the last quarter of the year 2020."

"In Al Dakhiliya Governorate, construction work has been completed on a four-star hotel in Jabal Al Akhdar. This hotel is located in a privileged location and offers a new addition to tourism in Jabal Al Akhdar, which is adventure tourism."

"Where there is in this hotel a park for excitement and adventure games designed and implemented by a competent European company that will operate this park in the first phase of the project. With the completion of the construction, the project has now entered the handover phase for the operator, so that the hotel is ready to open in the last quarter of this year," the statement added.