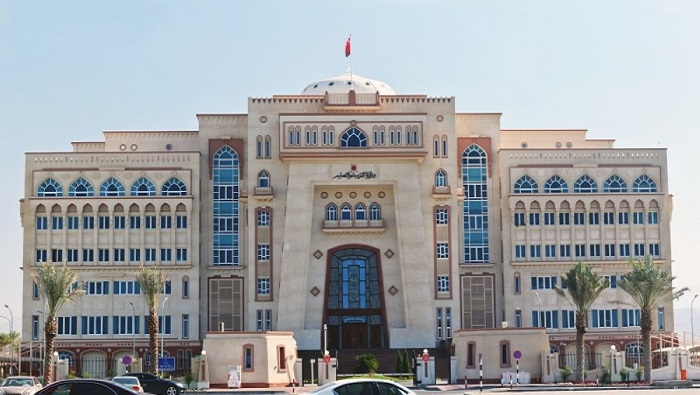 Muscat: Nine people have been issued a fine of OMR 1,000 each on charges of violating the decisions of the Supreme Committee.

A statement issued online by Public Prosecution said: "On Wednesday, the Court of First Instance convicted nine violators of not following decisions issued by the Supreme Committee to deal with COVID-19. It ruled that each accused person be fined OMR 1,000, of which OMR 500 would be executed and the remainder suspended with permission to publish the verdict."

"The Royal Oman Police referred the defendants to the public prosecution on July 12,2020, after they were involved in a gathering which is against the rules. Public prosecution started investigating and decided on the same day to refer them to court while they were in pre-trial detention," the statement added.