US Supreme Court clears way for executions of federal prisoners 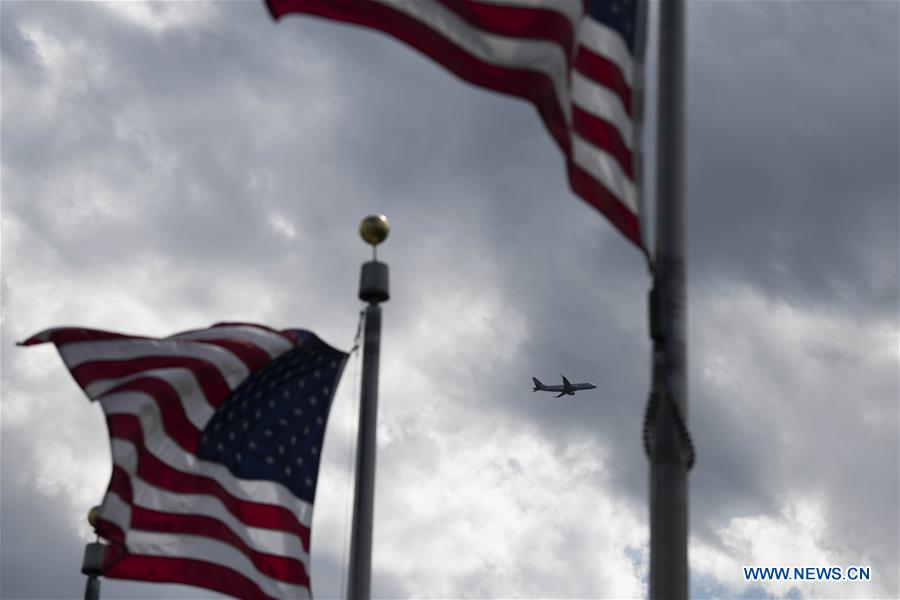 The Supreme Court of the United States on Tuesday cleared the way for the first federal executions in 17 years. The top court's 5-to-4 decision overturned an order by a lower court that the death sentences should be delayed due to the possible effects of the chosen method of execution.

"We vacate the District Court's preliminary injunction so that the executions may proceed as planned," the Supreme Court ruled. The decision refers to four scheduled executions.

The executions were suspended earlier by US District Judge Tanya Chutkan to allow for legal challenges to drugs selected for use in the lethal injection.

"The Government has produced competing expert testimony of its own, indicating that any pulmonary edema occurs only after the prisoner has died or been rendered fully insensate," the Supreme Court said in an unsigned ruling, referring to a legal objection made to the ethical use of lethal injection.

The district court judge's decision to postpone the death of a former white supremacist convicted with another man of murdering a family of three and attempting to found an "Aryan People's Republic" said the use of a single drug, pentobarbital, to carry out the executions could cause "extreme pain and needless suffering" and may violate a constitutional ban on cruel and unusual punishment.

An appeals court had upheld that order before the Supreme Court vacated it.

The man would be the first federal prisoner to be executed since 2003 and the first since President Donald Trump announced he would resume federal executions.

Two other executions are scheduled this week, and a fourth man is set to be executed in August.

While the stop the executions applied to federal prisoners, individual US states have continued carrying out the death penalty for people convicted of crimes in state courts.