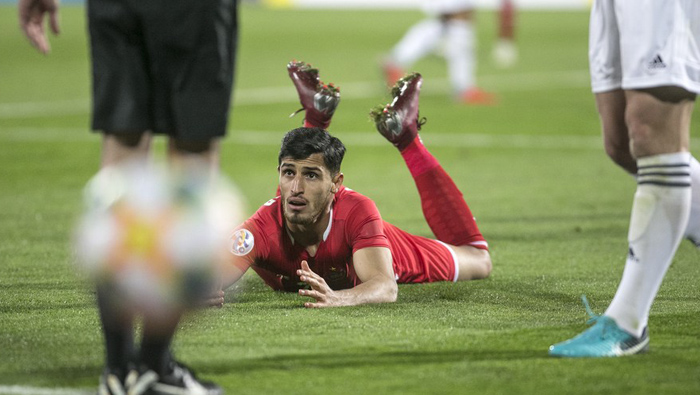 Tehran: 12 soccer players from two Iranian clubs of Esteghlal and Foolad have contracted novel coronavirus, Tasnim news agency reported.
According to the report, six players of Esteghlal have tested positive for the novel coronavirus. Esteghlal's training was shut down on Saturday.
The club's doctor Kaveh Sotoodeh has said there are several more players suspected of having the virus while awaiting test results.
Foolad club also announced that six players of the team have tested positive for the coronavirus.
According to new regulations of the Iranian health authorities, if five players of one team contract the virus, the team's matches will be canceled.
Iran's soccer super league matches resumed last week after nearly four-month suspension over COVID-19 outbreak in the country in late February.