Stokes expects '100% commitment' from his team 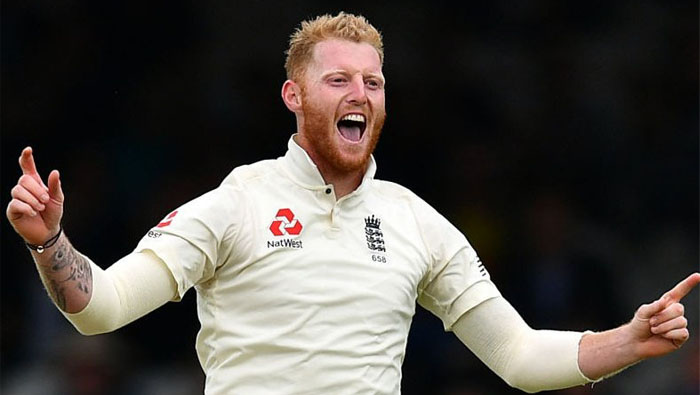 London: Ben Stokes, who will step up as England captain in the absence of Joe Root for the first Test against West Indies in Southampton, has said his focus is "on the job, not on the bells and whistles" of captaincy.
Stokes, Root's vice-captain, will be leading the team for the first time while the regular Test skipper is away for the birth of his child. The all-rounder said the title was a matter of pride for him, but he didn't see it changing how he approaches the game.
"It will be a special day for me," he wrote in a column for the Mirror. "[T]here is huge pride there, but my focus is on the job, not on the bells and whistles.
"This is a one-off Test for me being captain and I want to do the best I can, which means staying true to myself and just being me."
Stokes is known for the intensity he shows on the cricket field. Pundits expect him to bring the same spirit and positive style to captaincy, and the new skipper seemed to agree with that assessment.
"The one thing I’m expecting from the team this week, above all else, is 100% commitment throughout the five days," he wrote, "because it will take a huge effort from everyone in the team to get the win we’re looking for against a quality West Indies team.
"All I want to see is that total commitment from the players and not letting the fact that there is no crowd there be used as an excuse for any drop in our intensity level."
Following the Southampton Test, the teams travel to Old Trafford for the second and third matches of the series. England are wary of the threat posed by Jason Holder's men, given how they struggled when they last visited the Caribbean for a Test series.
"The fact is the West Indies have the bragging rights and the Wisden Trophy from the last series," Stokes pointed out. "And we want both back."