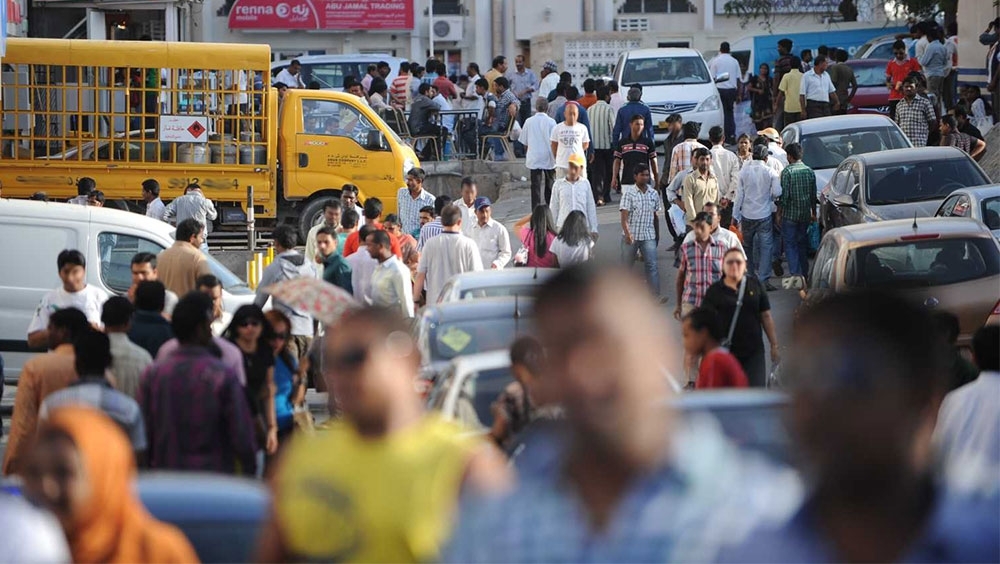 Muscat: Starting from next year, NOCs will be cancelled and expats workers will be allowed to move from employers to another.

Government Communications Centre said in a statement, "In order to enhance the attractiveness and competitiveness of the labour market, and correction of its conditions, the Sultanate tends to eliminate the requirement of a no-objection certificate NOC from the transfer of a worker from his employer to another employer if he so desires, starting the next year 2021 after it was compulsory."

This approach was taken due to the economic and social principles mentioned in the Basic Law of the State, and in light of the Sultanate’s accession to the International Covenant on Social, Economic and Cultural Rights, which the Sultanate agreed to join last April under Royal Decree No. 46/2020.

Accordingly, the decision enforcement mechanism requires the completion of the contracting period between both the worker and the employer in order to be able to obtain the freedom of movement to any other employer without the need to obtain a no-objection certificate from the employer.

In the event that the contracting period has not ended, the relationship between the worker and the employer, in this case, is clearly regulated by the Labour Law.