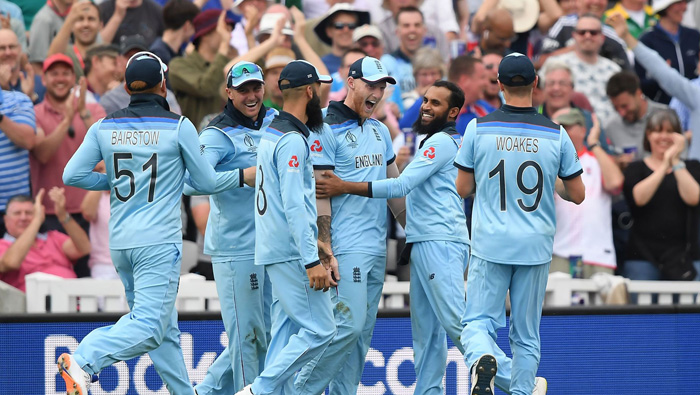 London: England have announced the dates and venues for three closed-door Tests against West Indies starting 8 July, but are awaiting approval from the UK government to go ahead with the schedule.
If the series does go ahead, it will mark the resumption of men's international cricket, which has been on hold since March 13 owing to the COVID-19 pandemic.
England have listed out key bio-safety measures, which include putting the teams up in accommodations close to the venue as well as a venue perimeter.
The first game is scheduled to be held at Hampshire from July 8. The following two Tests will be played at Old Trafford, starting July 16 and July 24 respectively.
The West Indies outfit is expected to arrive in the UK on June 9 and their first base will be Lancashire's Old Trafford, where they will undergo training for three weeks.
Full schedule:
First Test: 8-12 July, Hampshire
Second Test: 16-20 July, Old Trafford
Third Test: 24-28 July, Old Trafford