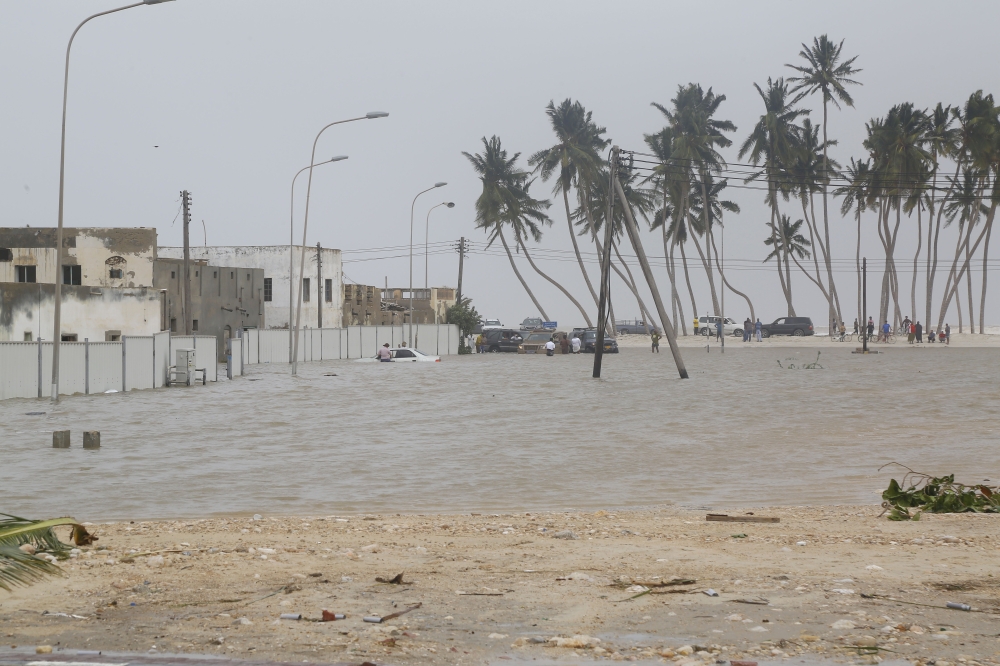 The Ministry of Regional Municipalities and Water Resources released data on the highest amount of rainfall recorded during the last tropical storms that the Sultanate has weathered.

The Ministry’s data came after users on social media discussed these amounts and debated if new historical records had been set in the past five days.