People in Dhofar advised to stay at home during tropical depression 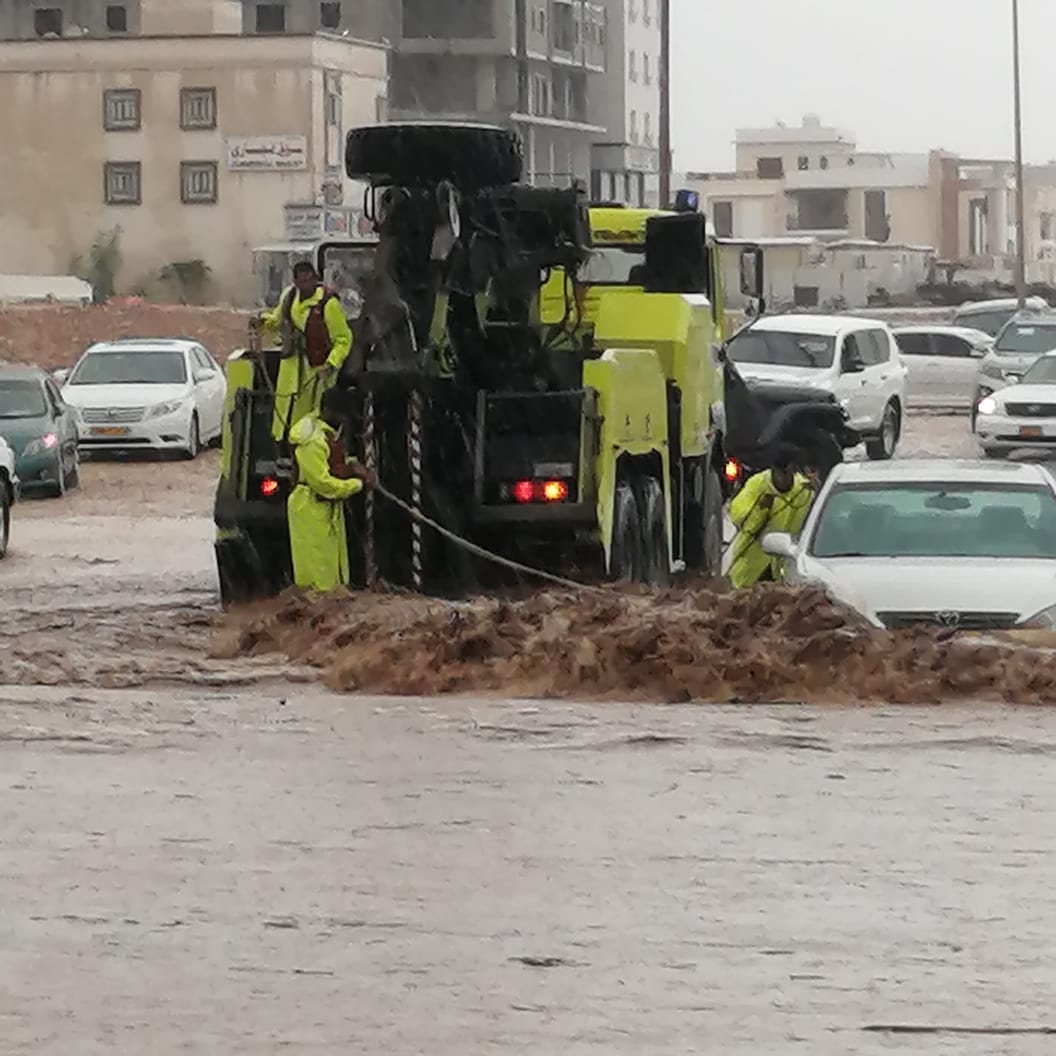 Muscat: People living in Dhofar Governorate have been urged to stay at home for a couple of days to avoid unnecessary troubles in the wake of the tropical depression over the governorate.
Talking exclusively with Times of Oman, Mahmoud Al Khiyari, Head of the Special Forecasting Section at the Civil Aviation Authority advised both citizens and residents living in Dhofar Governorate to stay at home and avoid going out for a couple of days.
“According to the latest weather charts and our analysis, the depression is located over the governorate of Dhofar. Chances of heavy rain is still expected there as well as in some parts of Al Wusta governorate. The amount of rainfall may reach up to 100-200 m especially in mountainous areas. A lot of wadis are still expected to continue to overflow and some local floods are also expected,” Al Khiyari said.
He continued saying: “In such situation with a tropical cyclone due to the heavy rainfall and flow of wadis, we advise the public to not cross wadis, avoid low lying areas, not to venture to the sea during this time and stay at home as much as possible especially during the thunderstorm and flow of wadis.
“We urge people to stop crossing wadis and avoid low lying areas, and stay in the same area as in some places roads have been blocked with water and rocks that came along with the flood.”