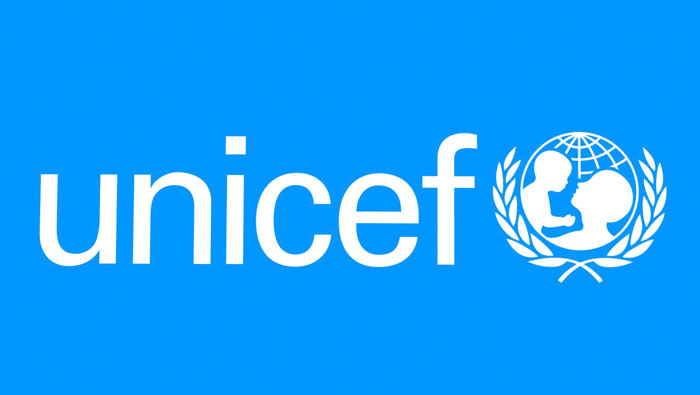 Amsterdam: The Sultanate of Oman won second place among Arab countries in the Child Rights Index 2020, according to a report issued by Amsterdam-based KidsRights organisation, acting in cooperation with Erasmus University Rotterdam.
Globally, Oman ranked 21st in the index that covers 182 countries. Coming second after Tunisia (which won first place in the Arab world), Oman gained 0.896 points in child life subsidiary index, 0.907 points in the child health index, 0.737 points in child education index and 0.972 points in child protection index.
New Zealand topped the list of best performers at the Child Rights Index, followed by Sweden, Germany and the Netherlands.
The organisation pointed out that its index is considered the first and sole international rating that annually measures respect for children’s rights in the whole world, which means the extent to which countries are committed to the improvement of children’s rights.
It added that the index rates UN member states that ratified the UN Child Rights Convention. The agreement covers a full set of information measuring the performance of 182 countries.