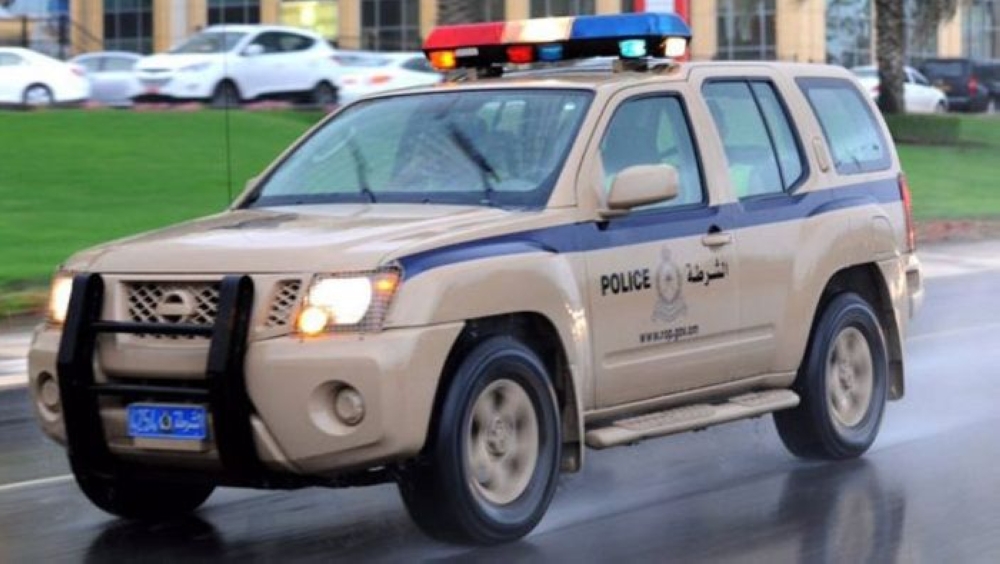 A statement issued online by ROP said, "In cooperation with the Oman National Company for Engineering and Investment, self-service devices have been activated to print the vehicle license in the following locations:

The ROP added: "The following are the locations of Omantel self-service devices to print vehicle licenses after completing the process of renewing the vehicle registry through the Royal Oman Police application: