Over OMR 80 million allocated for transport 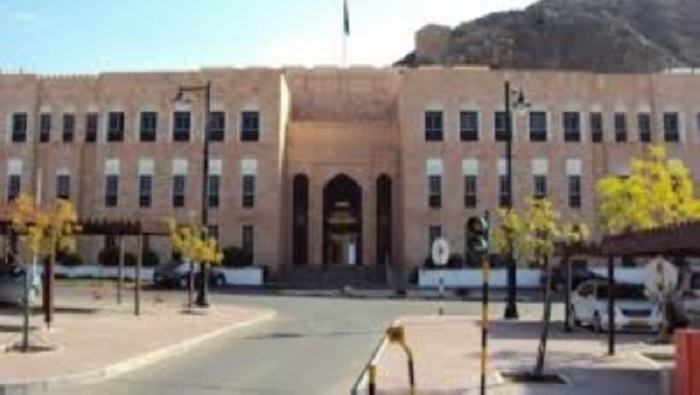 Muscat: More than OMR 80 million has been allocated as financial provisions for cars and other means of transport, the Oman News Agency (ONA), said.


A statement issued online by ONA said: "The Ministry of Finance said that the financial provision for cars and other means of transport is OMR 81.9 million and this covers allocations for leasing of school buses, as well as buses of Sultan Qaboos University and government colleges at a cost of more than OMR 78 million, comprising 96% of the expenditure of this provision."


"As for other allocations of spending on means of transport (maintenance, spare parts, engine oil, insurance, purchase of transport vehicles), the total sums spent, under these provisions, stand at OMR 22.9 million. These cover the services rendered in municipal and health sectors at a cost of more than OMR 10.1 million, comprising 44% of expenditure stated under these provisions," the statement added.