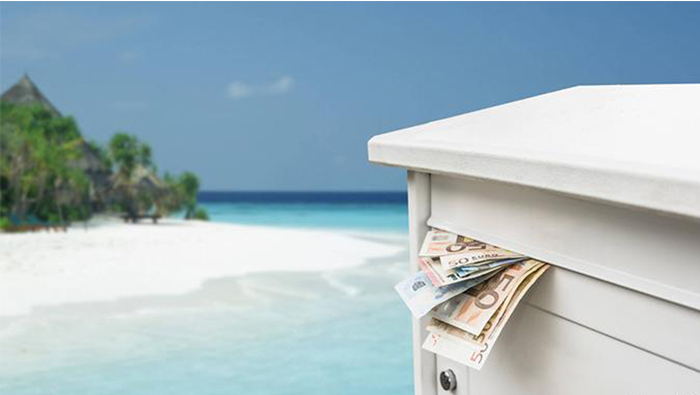 Of the EU-27, France, Poland, and Denmark have so far proposed barring companies that are based, or have subsidiaries, in tax havens from receiving coronavirus-linked bailouts. Italy may soon join them after Foreign Minister Luigi Di Maio added his voice to calls to tackle tax havens.
Meanwhile, the European Commission confirmed on April 24 that its existing rules allow individual EU countries to block coronavirus aid from going to companies based in tax havens. Tax experts believe such national measures could help boost transparency and moves toward a level playing field in global corporate taxation. "This is an important symbolic first step," said Quentin Parrinello, who works on tax policy for Oxfam.
There is growing pressure on EU companies that get bailout funds to spend the taxpayers' money ethically, which means the beneficiaries should reduce carbon emissions, not engage in dividend payments or share buybacks and not avoid paying taxes.
The Tax Justice Network, which tracks corporate tax avoidance, claims $500 billion (€460 billion) in tax every year is lost to multinational corporations "abusing the law to pay less than they owe in tax." It noted that this was 250 times greater than the UN's appeal for a $2 billion fund to tackle coronavirus in the world's poorest countries, which has yet to be met.
France, Poland and Denmark get ball rolling
On April 8, Polish Prime Minister Mateusz Morawiecki said large companies wanting some of his government's $6 billion bailout fund must pay domestic business taxes. "Let's end tax havens, which are the bane of modern economies," he said.
Denmark followed suit. "Companies based on tax havens in accordance with EU guidelines cannot receive compensation," a statement from the country's Finance Ministry said. The new restriction applies to firms registered in countries on the EU's list of "noncooperative tax jurisdictions," according to Rune Lund, tax spokesman for the leftist Red-Green Alliance.
"When we spend billions of taxpayers' money on saving companies and jobs, they need to go to that purpose and not get sent to a tax haven on the other side of the world," Lund told Reuters news agency. The government said companies would be allowed to pay dividends again once they'd paid back any aid they got.
French Finance Minister Bruno Le Maire said last week that companies either registered in tax havens or controlling subsidiaries in them were ineligible for France's €110 billion rescue package. Of this, €4 billion has been reserved for struggling startups, while €20 billion is being kept for larger firms, such as Air France. "It goes without saying that if a company has its tax headquarters or subsidiaries in a tax haven, I want to say with great force, it will not be able to benefit from state financial aid," Le Maire told the France Info radio station.
But not all on board
In December, Amazon, Facebook, Google, Netflix, Apple and Microsoft were accused of "aggressively avoiding" $100 billion of global tax over the last decade, according to The Fair Tax Mark research. Facebook paid just $34.58 million in corporation tax in the UK in 2018, despite record sales of $1.98 billion, according to the UK's Companies House.
A report in December 2019 from The Fair Tax Mark called "The Silicon Six and their $100 billion global tax gap" also showed how Ireland plays a "central role in the tax avoidance" of Apple, Facebook, Google and Microsoft. Research in 2018 from University California and the University of Copenhagen found that Ireland was "the biggest tax haven in the world, with foreign multinationals shifting $106 billion of corporate profits to Ireland in 2015 alone."
Besides Ireland, Luxembourg and the Netherlands are the two other EU countries seen to be taking tax revenues from profits made in other countries, via incentives to house the headquarters of foreign firms. The Netherlands reportedly takes in $10 billion of corporate tax from other EU countries per year, with France and Italy taking 2.7 billion pounds and 1.5 billion pounds respectively, according to The Tax Justice Network.
Researchers from the University of California, Berkeley and the University of Copenhagen found that more than 84% of the revenue Italy loses because of tax havens goes to other European countries, with Luxembourg, Ireland and the Netherlands topping the table, followed by Belgium, which they also consider a tax haven.
It is unlikely that authorities in the UK, the Netherlands, Switzerland, and Luxembourg will follow suit any time soon. The UK is described by The Tax Justice Network as the "world's greatest enabler of corporate tax avoidance, responsible for over a third of the world's corporate tax avoidance risks" through its network of crown dependencies and overseas territories.
Alex Cobham, chief executive at The Tax Justice Network, says that corporate tax havens like the British Virgin Islands, the Netherlands and Luxembourg "have fuelled a race to the bottom, handing over wealth and power to the biggest corporations — and taking it away from the nurses and public service workers risking their lives today with underresourced protection to protect ours". 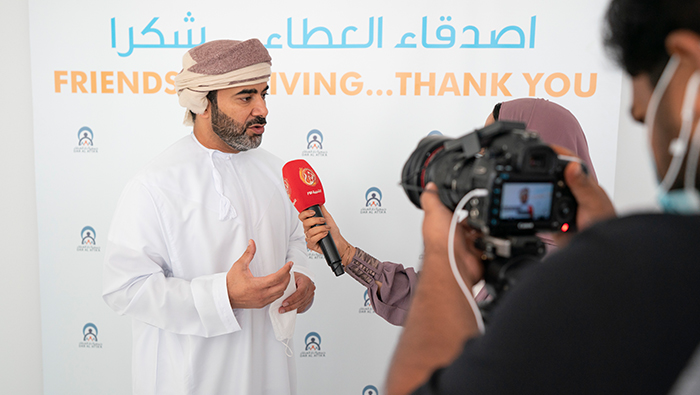 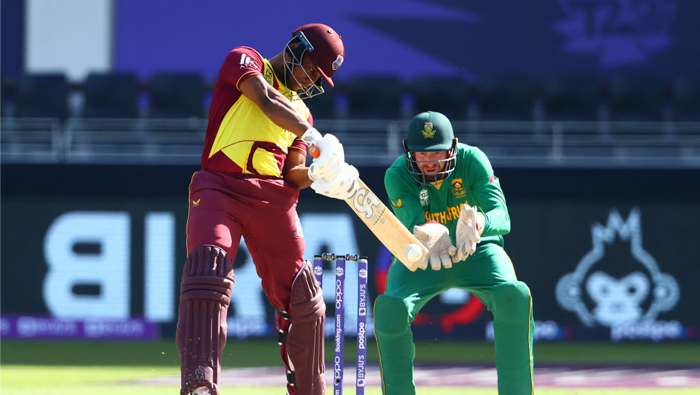