Formula 1 races may start in Austria in July 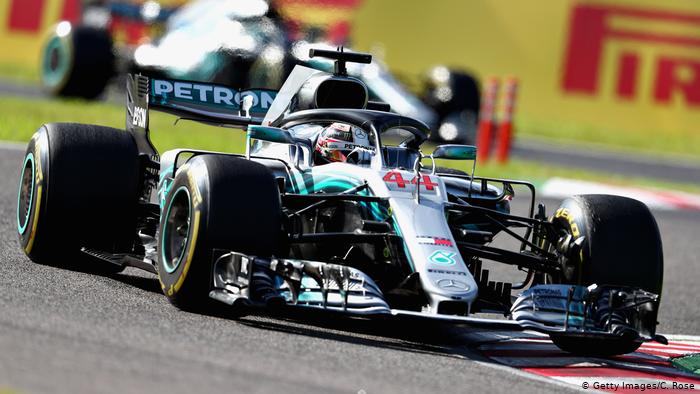 Berlin: The World Championship for Formula 1 cars this season may open with the Grand Prix to be held in Austria next July, with two races to be held next in Britain.

The British Broadcasting Corporation (BBC) reported that sources revealed to them that the Austrian Grand Prix will take place without a public presence and two races may be held after it on the Silverstone racecourse without fans, too.
The report indicated that Formula 1- officials and team leaders had taken a tour and held conversations via video for procedures on reducing costs, without reaching a final decision.
The current season saw the postponement and cancellation of the first nine races in the world championship due to the coronavirus (Covid19-) epidemic crisis. This led to rearranging the schedule of competitions. Austrian Sports Minister Werner Kugler believes the government will not block the race to be held at Spielberg, as the Austrian Red Bull Team agrees to the fact that the race can be held without fans.
Formula 1 officials are still hoping to stage competitions for the season between 15 and 18 races, according to a new schedule.