Coronavirus: Omani students from New Zealand to fly back soon 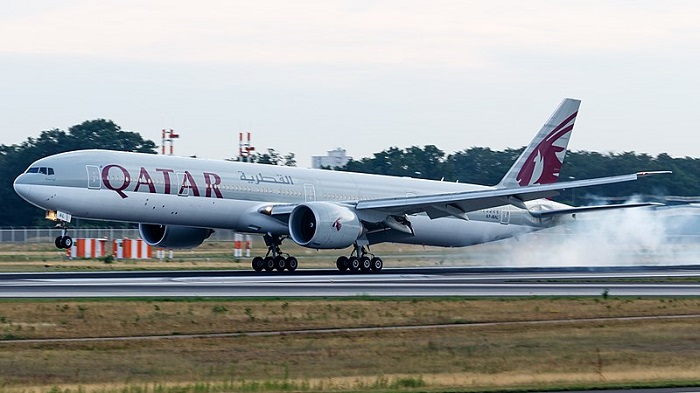 Muscat: The Consulate General of Oman in Australia announced that Qatar Airways has almost completed technical procedures for an additional flight of Omani students who want to return from New Zealand to the Sultanate during this week.

"Qatar Airways reported that the technical procedures for conducting the additional flight for the return of students wishing to return from New Zealand to the Sultanate during this week are being completed. The reason for delaying the flight is due to the delay in obtaining the approval of the New Zealand government to conduct the additional flight."

The statement added: "The Consulate General will also provide everyone with the details of the flight departing from Auckland, New Zealand, upon obtaining it from the Qatar Aviation Administration."