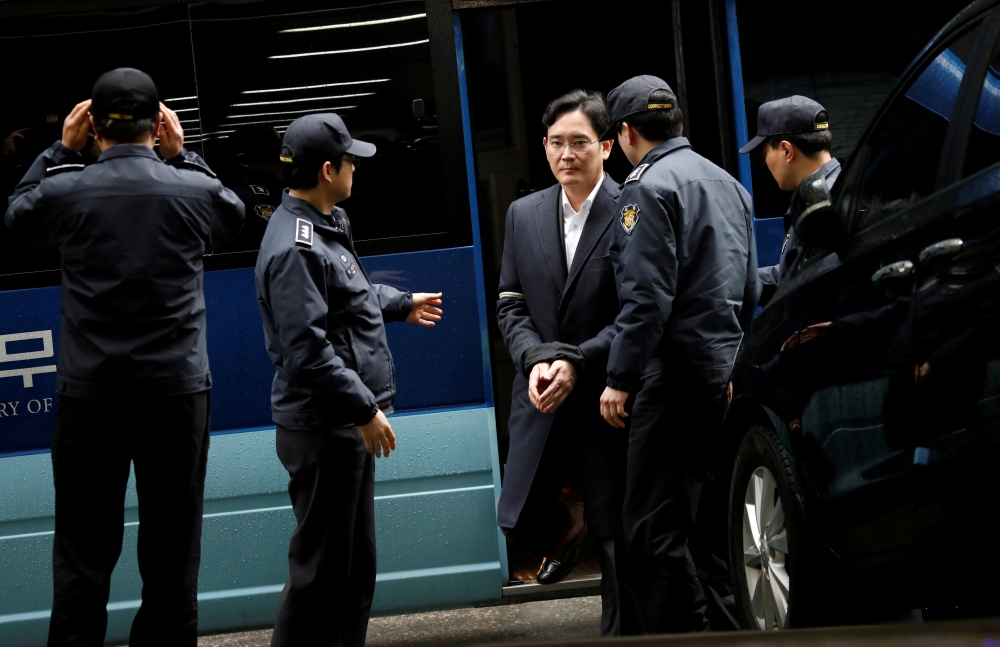 Seoul: Samsung Electronics Co.’s new Galaxy S8 will employ facial-recognition technology for mobile payments within months of release, adding cutting-edge security to help the marquee device stand out from rivals such as Apple Inc.’s iPhone, people familiar with the matter said.
The Galaxy S8 to be unveiled later this month will blend fingerprint, iris and facial detection to verify users accessing mobile services including Samsung Pay, the people said. It’s already working with banks to help them embrace facial recognition systems in coming months, they said, asking not to be identified talking about a private matter. Samsung declined to comment.
The Korean company needs to make a splash after killing off the fire-prone Note 7, which cost it more than $6 billion and the global lead in smartphones. Success for the S8 will be crucial to salvaging Samsung’s reputation, especially with de facto chief Jay Y. Lee detained in a corruption scandal that’s already led to the ouster of the nation’s president. And it’ll be going up against the new iPhone due later in 2017 -- the 10th anniversary of the iconic device.
While previous Galaxy phones have allowed users to unlock their phones with facial recognition, the S8 would be the first to use the technology to verify financial payment applications.
With mobile security taking on greater importance among consumers, the Korean company has been trying to bolster its facial detection rate over the years, the people said. Iris and facial detection capabilities complement each other: phones can rely on iris detection when there’s not enough ambient light to recognize facial features. But the smartphone unlocks faster and with more accuracy when it comes to recognizing faces.
It’s a technology also sought after by competitors. Apple had acquired facial recognition developers in past years, and won a patent last week for a method to detect faces using information in digital video feeds.
Samsung is resorting to other features to try and differentiate its most expensive phone in a field now crowded with up-and-coming rivals, including Chinese names such as Huawei Technologies Co. and Oppo. The S8 phone will also come with Samsung’s own voice-based Siri-like digital assistant, the people said. However, that was developed largely in-house and the first version of the software won’t borrow much from Viv Labs Inc., they said. Samsung acquired the U.S.-based artificial-intelligence software company only in October.
The Galaxy S8 is also said to come with a full-screen front, minus a physical home button. Such bezel-less displays provide more viewing real estate, though Samsung will bury a virtual home button in the lower part of glass. It will also employ more power-efficient organic light-emitting diode technology, people with direct knowledge of the matter have said.