Uber needs to get real about that $69 billion price tag: Gadfly 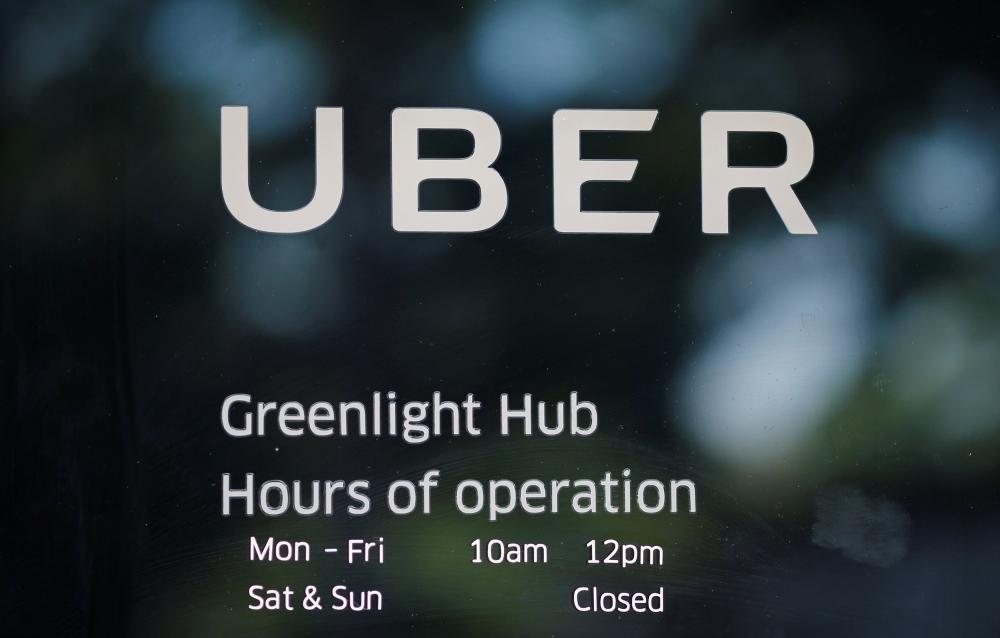 San Francisco: Uber Technologies Inc. did something out of character in France recently. It sat down to negotiate with drivers over work and pay conditions.
Losses for first nine months of 2016: $2.2 billion
That's sort of how an employer would act, right? But as Uber has said in courtrooms around the world, the ride-hailing app doesn't employ drivers. They're all self-employed, responsible for paying their own car, gas and insurance expenses and working whenever they want. Uber doesn't pay labor taxes or make social security contributions, nor does it give sick leave or ensure a minimum wage. All it does is collect a 20-30 percent commission for connecting driver to passenger.
The model has made Uber, founded in 2009, the highest-valued private technology company. Yet it's unlikely to survive the second decade of Uber's existence. One could ask whether it's even a model at all, or just a spectacularly successful case of regulatory arbitrage backed by Silicon Valley billions.
Drivers are filing cases from New York to Belo Horizonte to try to get more protections. In a landmark London hearing, an employment court awarded two drivers worker protections such as sick pay and holiday.
Politicians and regulators, especially in Europe where governments need labor taxes to pay for social benefits, are agonizing about the "gig economy” depleting the public purse. One British lawmaker recently grilled Uber and Amazon.com Inc. executives on why taxpayers should prop up the cheap costs of internet giants.
Indeed, how Uber drivers are classified -- as employees or independent contractors -- is the biggest risk to its $69 billion paper valuation. While Uber revenues are growing rapidly, on track to reach $5.5 billion in 2016, it remains deeply unprofitable, according to Bloomberg News. In the first nine months of last year, it lost $2.2 billion on sales of $3.8 billion.
And this crazy cash burn is Uber operating with the cheapest labor costs it will ever know. (At least until it invents robot cars.)
The losses come largely from subsidizing drivers during periods when customer discounts mean fares don't cover costs. But maybe it's time to devote cash to a more sustainable way of keeping workers happy. Uber often tells us that its "driver partners” love their independence and flexibility, so why not prove that by offering true employment to those who want it? The drivers who genuinely prefer their freedom would get to keep it, while the disgruntled lot who keep taking Uber to court could join the staff.
Sure, it wouldn't be cheap. In France -- admittedly an expensive place to employ people -- putting someone on the payroll adds up to 50 percent in charges to a salary. This chart shows how the hypothetical economics wouldn't be quite as bad as that for Uber, but would still be a burden:
Uber would no doubt prefer to offer halfway measures such as paid time off or state pension contributions, while keeping its "no employee" model sacrosanct. In France and the U.K., executives have said they're open to such ideas.
But it's hard to see this calming the anger of some drivers. In France, Uber was forced to come to the table after protests in which drivers blockaded Paris airports. It's now negotiating in the hopes of heading off a minimum wage bill. A labor law passed last year gave independent workers for "digital platforms" the right to organize.
Uber will soon find itself negotiating much like the employer it never wants to be in many places. Look at how the Teamsters are starting to unionize drivers in Seattle. So while Uber's reluctance to give ground on employment makes sense in terms of trying to defend that mammoth valuation, it'll probably have to change -- at least in some countries. Better to get ahead of things rather than have a new model forced upon it.