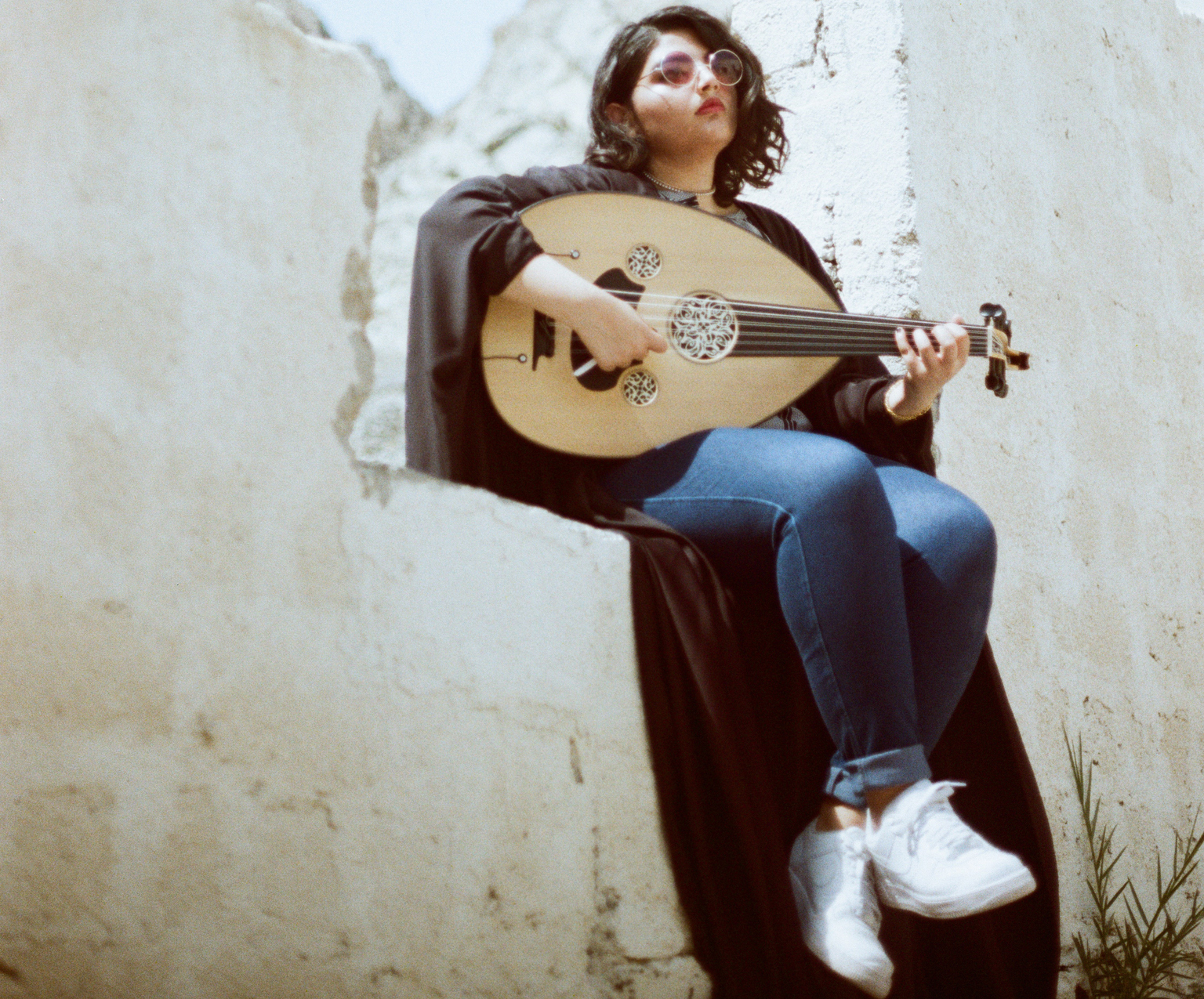 Muscat: An Omani photographer, who recently published photos featuring the youth of the Sultanate, says young people in this country are always looking to make themselves and society better.
Tariq Al Hajri, a native of Sur who’s based in Muscat, sought to explore the emotions of today’s Omani youth through his latest set of photos, entitled “Westernised Omani.”
“The concept behind the ‘Westernised Omani’ project was to introduce Omani culture to the world,” said the 21-year-old. I collaborated with the subjects to show them wearing Omani traditional clothes with western touches. I took these pictures to emphasise diversity in an artistic way, to show that our culture can fit in with any other culture.”
“The Omani youth is always motivated to change,” added Al Hajri, who is currently pursuing a degree in business administration in the United States. “We live in a society that is slow to accept change. Some might consider this to be normal because while change is not always good, it might make you lose something good and gain something better. “We need to change what our generation no longer accepts,” he added. “The people I photographed expressed mostly positive emotions, such as fearlessness and joy, as well as confidence. Whenever I asked them to look straight into the lens, they did so without hesitation, while some people might get anxious and uncomfortable.”
“I see that there is an acceptance of all kind of creativity among the present generation in Oman,” revealed Al Hajri. “That’s a very good thing to see.”
Al Hajri, who developed an interest in photography from the age of 15, has already learned many lessons from his time behind the lens, and has realised that pursuing one’s passion must not come at the expense of keeping everyone else happy. “The ‘Westernised Omani’ project was controversial for some people, but I had already expected this before I’d decided to publish it online,” he explained. “The best feedback I’ve received though is that my father appreciates it and accepts my work as being creative.” “I have been taking photos since 2010, but at that time I was not taking it too seriously and I was using my fathers’ digital compact camera, focusing more on digital photography,” added Al Hajri. “I think it was around 2015 when I decided to migrate more towards film.”
“I find inspiration in almost everything around me. The elements present in my work are always natural light, architecture, and Omani suburbia,” he said. “This ‘Westernised Omani’ project is one of my favourite projects to date. In fact, I consider my previous photo shoots to be drafts that really don’t have meaning or a concept when I am working on the next one.” He’s also hoping to pursue his passion for photography in the long term.
“In the future, hopefully I can afford film photography and own a place to process my film,” said Al Hajri, who had one very important piece of advice to give to budding photographers. “Take as many pictures as you can, that is the only way to improve.”