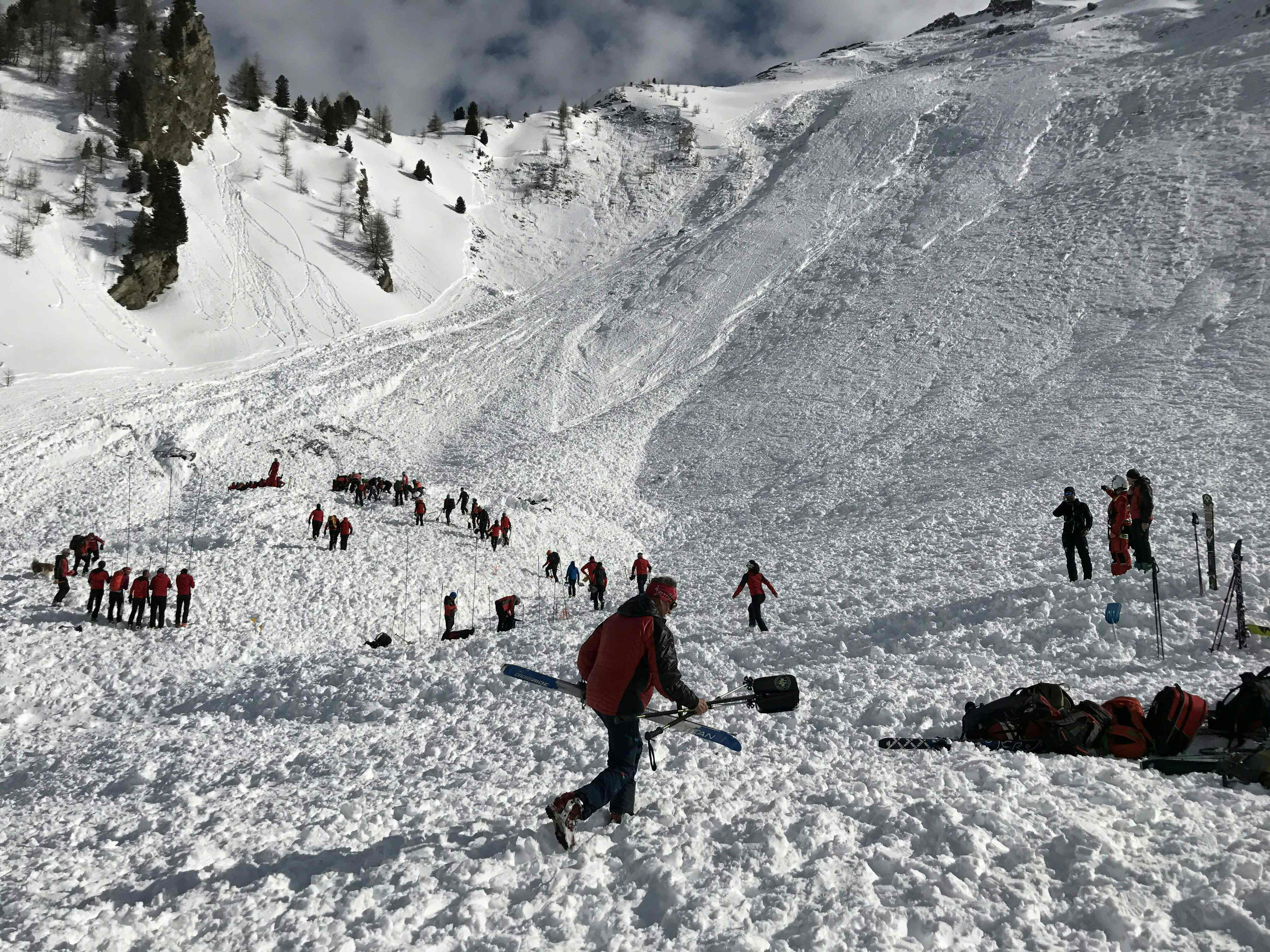 Vienna: Four Swiss men were killed when their ski touring group was swept away by an avalanche in western Austria, police in the Tyrol region said on Wednesday.
Rescuers had used snow drilling machines to try to rescue the fourth man in the remote area near the Jochgrubenkopf, a roughly 2,450m-high peak, but found him dead, buried 10 metres deep in snow.
The group of eight people was using touring skis, with which one can climb and descend, making remote areas accessible.
"Four of them were able to free themselves (from the snow)," a spokeswoman for Tyrol police said. The avalanche struck around 12:30 p.m. (1130 GMT), she said.