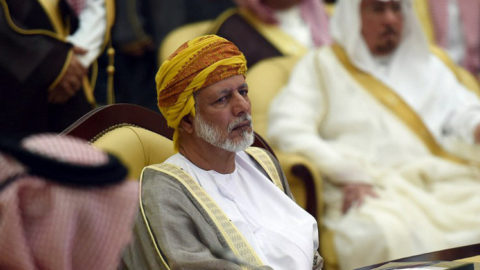 Muscat: Oman expressed today its strong condemnation of the terrorist bombings that took place earlier today in Al Rabwa district and the Justice Palace in the centre of the Syrian capital, Damascus, that killed 31 and wounded 60.
In a statement issued by the Foreign Ministry, the Sultanate reiterated its firm rejection of all kinds and forms of terrorist acts against innocent civilians at all times and places, as those terrorist acts conflict with all religions and human values.
The Government of the Sultanate extends its sincere condolences to the families of the victims, the government and the people of the Syrian Arab Republic, wishing the wounded a speedy recovery.