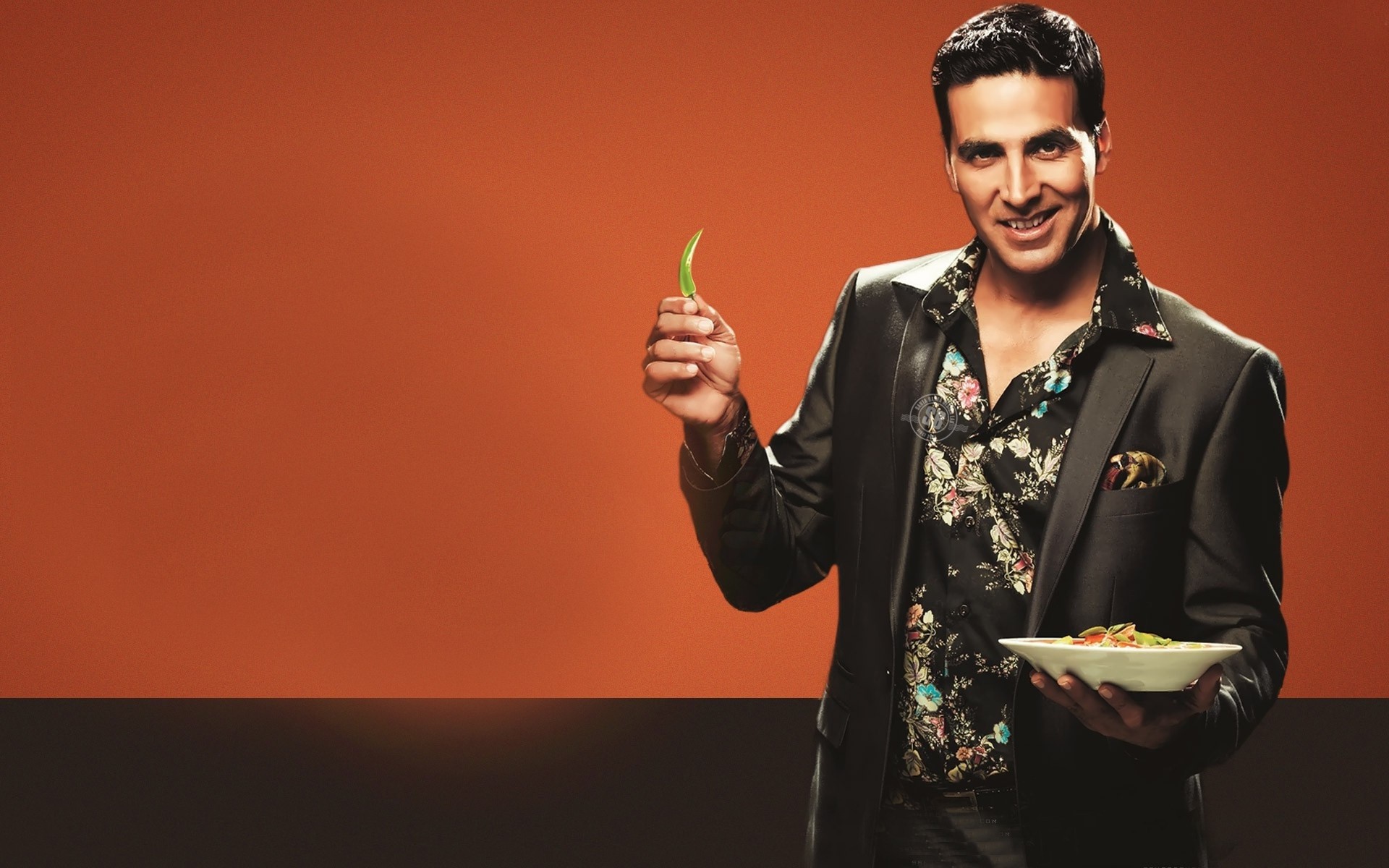 Mumbai: Actor Akshay Kumar has announced that he will be essaying the role of music mogul Gulshan Kumar in his biopic titled "Mogul". The 49-year-old star, who started shooting for Pad Man on Tuesday, unveiled the first look of the film on Twitter.

"I had the good fortune of knowing Gulshanji well. My association with him started right from my first film
Saugandh. We both shared many things in common and come from a similar background. And I am very excited to play him on-screen," Akshay said in a statement.

The action star shared a special bond with Gulshan, who was shot dead outside the Jeeteshwar Mahadev temple, Mumbai in August 1997, from the time he made his Bollywood debut with Saugandh in 1991.

The first poster of the film shows the head of Kumar embossed on a golden backdrop with a cassette in the middle, along with the tagline "The Emperor of Music".

From being a household name with his devotional music to becoming the one-man music industry with T-Series, Gulshan's larger-than-life story is set to get captured in his biopic. After working together on Jolly LLB 2, Akshay will again team up with director Subhash Kapoor in the film. Produced by Gulshan's wife, Sudesh Kumari, the biopic is slated for release in 2018. 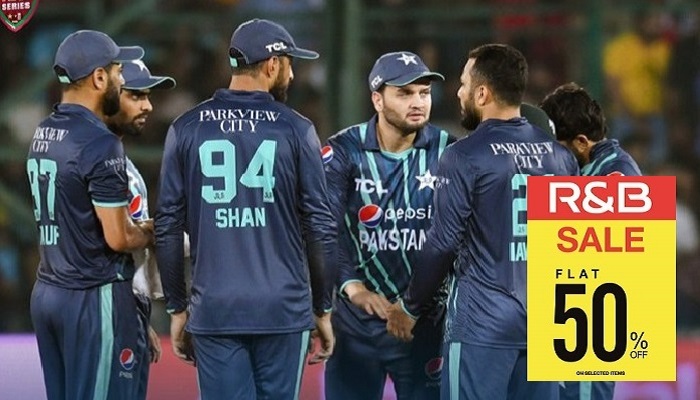