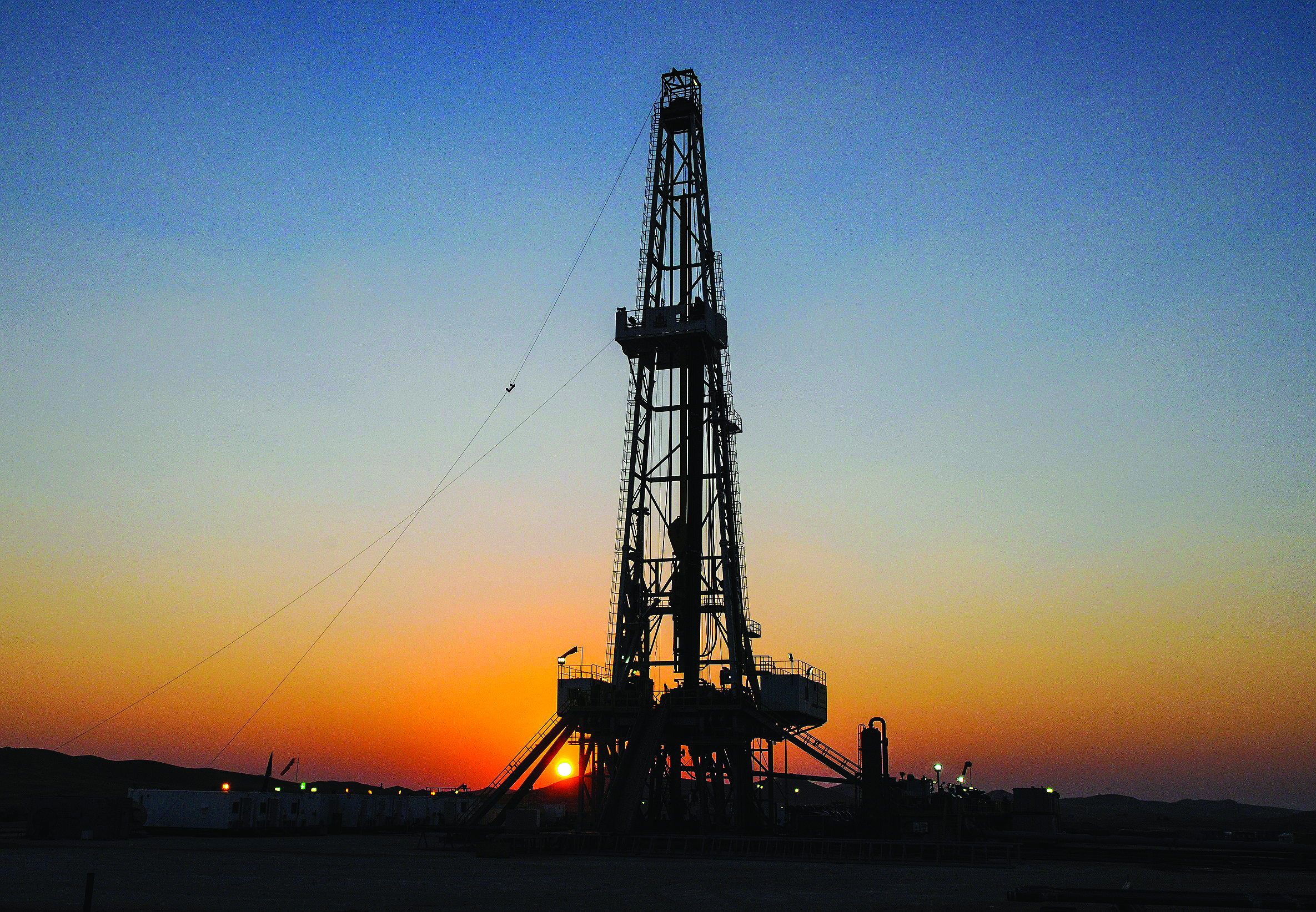 Muscat: Oman Oil Company Exploration and Production LLC (OOCEP), a subsidiary of the Oman Oil Company, has been named the fastest-growing oil company in the Middle East since 2015, by Wood Mackenzie—a global leader in commercial intelligence for the energy, metals, and mining industries.
OOCEP earned this recognition after seeing its net production significantly jump since 2015 to 57,000 barrels of oil equivalent per day (boepd).
In the last three years, OOCEP has grown its production and profitability significantly through the successful start of production from the Block 60 and Musandam Gas Plant operated assets, as well as a number of other new joint ventures in Oman. As a result, by the end of 2016, the entitlement production of the company had grown from 33,000 to 57,000 boepd, and is expected to double again by 2020 as the Khazzan project ramps up.
“At OOCEP, we aim to make investments that capitalise on Oman’s experience in the oil and gas industry. Moreover, we strive to achieve strong operational results, financial returns, pursue opportunities that will contribute to meeting the future energy needs of the Sultanate and provide a platform for the professional development of our Omani workforce. These extremely positive results, which we have achieved over the past three years are a clear testament to our sound operational strategy and performance potential as a company,” said Ayad Al Balushi, vice-president, finance, at OOCEP.
The company’s current activities are focused towards upstream investments in Oman and abroad. Given the potential for growth, the company continues to search for opportunities that can contribute towards value creation for its shareholders.
It currently operates three blocks in Oman—60, 42, and 48—and is a participant in a number of joint ventures, some of which are large-scale projects in the Omani upstream, such as the Khazzan tight gas project operated by BP, the Mukhaizana field and Block 9, both of which are operated by Occidental Petroleum Corporation. OOCEP has placed itself in a strategic position to potentially expand its role in Oman’s oil and gas sphere.
“While excellent production growth has been delivered, OOCEP has also created value-addition to the country by prioritising in-country value. Through this, we have been able to deliver tangible benefits through enhancing Omani business development and human capability development,” said Ashraf Al Mamari, vice president, corporate affairs at OOCEP.