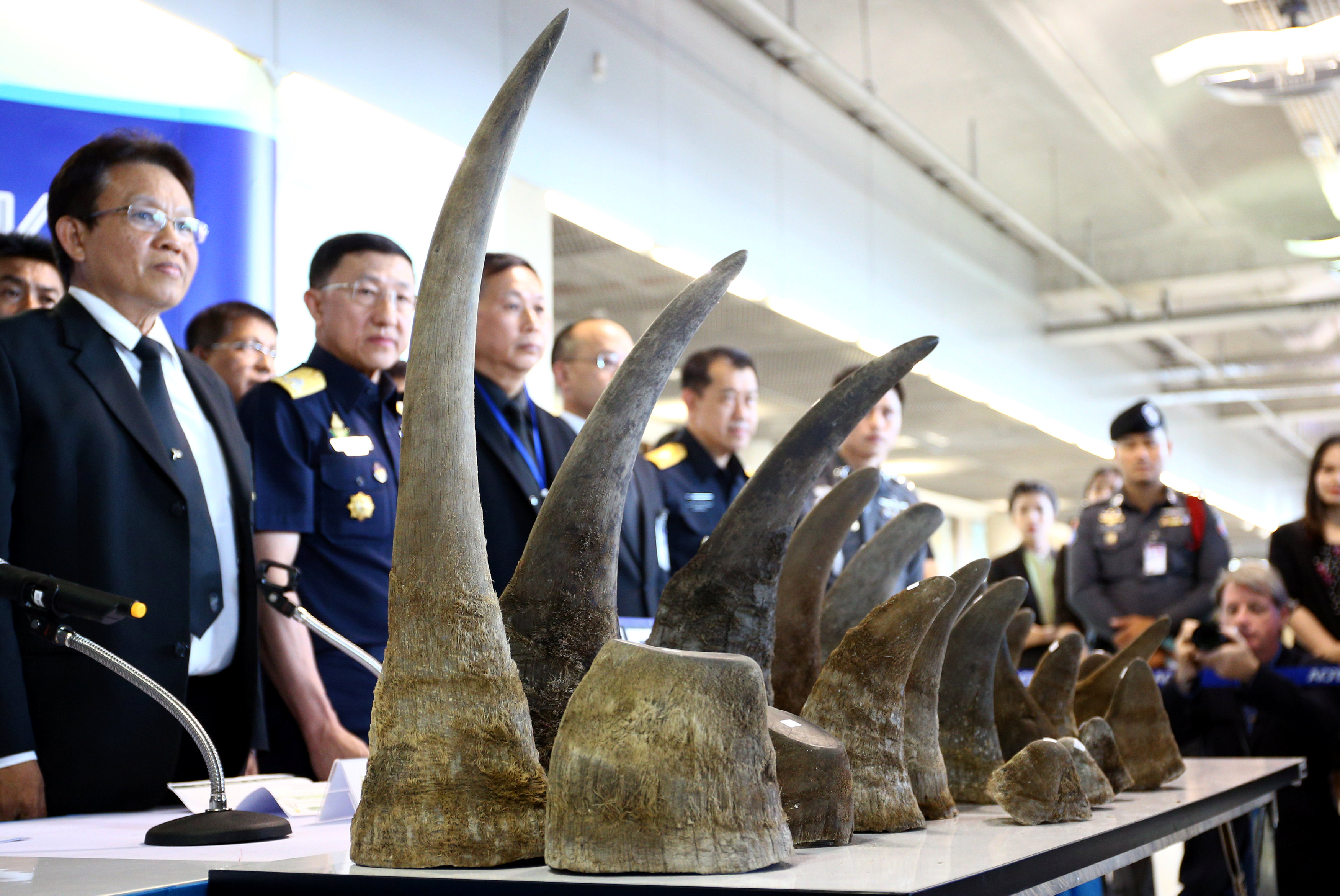 Bangkok: Thai customs have confiscated 21 rhino horns with an estimated value of nearly $5 million in the biggest such seizure in Thailand for years, officials said on Tuesday.
Thailand has become a major transit point for the trade in endangered species to other Asian countries.
The seizure of the nearly 50 kg (110 lb) of rhino horn came days after 300 kg of elephant ivory was impounded and a month after the discovery of almost 3 tonnes of pangolin scales destined for Laos.
"It's the biggest confiscation of rhino horns in 5 to 10 years," said Somkiat Soontornpitakkool, director of Thailand's Wild Fauna and Flora Protection division.
The rhino horns were found in luggage sent from Ethiopia to Thailand. Two Thai women who travelled from Vietnam and Cambodia to pick up the luggage ran off when it was subject to a random check, police said. Warrants are now out for their arrest.
Global trade in rhino horn is banned by a U.N. convention, but in some fast-growing Asian countries it is prized as an ingredient in traditional medicines to treat everything from fever to cancer.
It is estimated that only some 29,000 rhinos are left in the wild today compared to 500,000 at the start of the 20th century, according to the International Rhino Foundation.
Africa is home to 80 percent of the world's remaining rhinos. 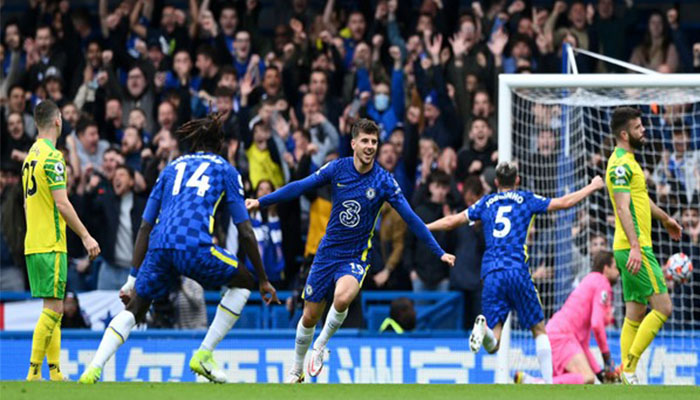