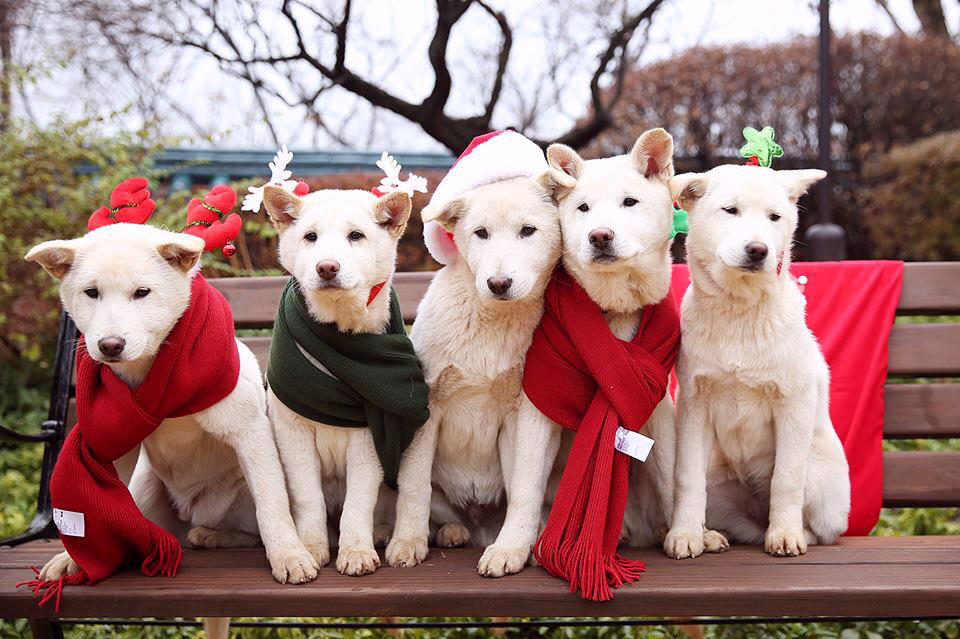 Seoul: A South Korean animal rights group has filed a complaint with police against former president Park Geun-hye for abandoning nine pet dogs in the presidential Blue House after being dismissed from office.
The dogs are Jindos, a Korean breed of hunting dog known for their loyalty.
Park left the Blue House presidential complex on Sunday, two days after the Constitutional Court dismissed her from office over a corruption scandal involving big business and financial favours.
She returned to her private home in the upmarket Gangnam district of the capital, Seoul.
Some neighbours there had given Park a pair of Jindos in early 2013, when she left for the Blue House. The pair had seven puppies in January this year.
The Busan Korea Alliance for the Prevention of Cruelty to Animals said on its Twitter account it had filed a complaint against Park on a charge of animal abandonment.
The Blue House confirmed that Park had left the dogs there but denied they had been abandoned.
"She told Blue House staff to take good care of the dogs and to find good foster homes for the puppies if necessary," said a Blue House spokesman, Kim Dong-jo.
Another animal rights group, Coexistence of Animal Rights on Earth, said it was willing to care for the animals and find them homes.
"We want to help these dogs so that they won't be adopted thoughtlessly or end up in dog shelters,” the group said in a statement.
The Jindos are native to Jindo Island off the southwest coast of the Korean peninsula.