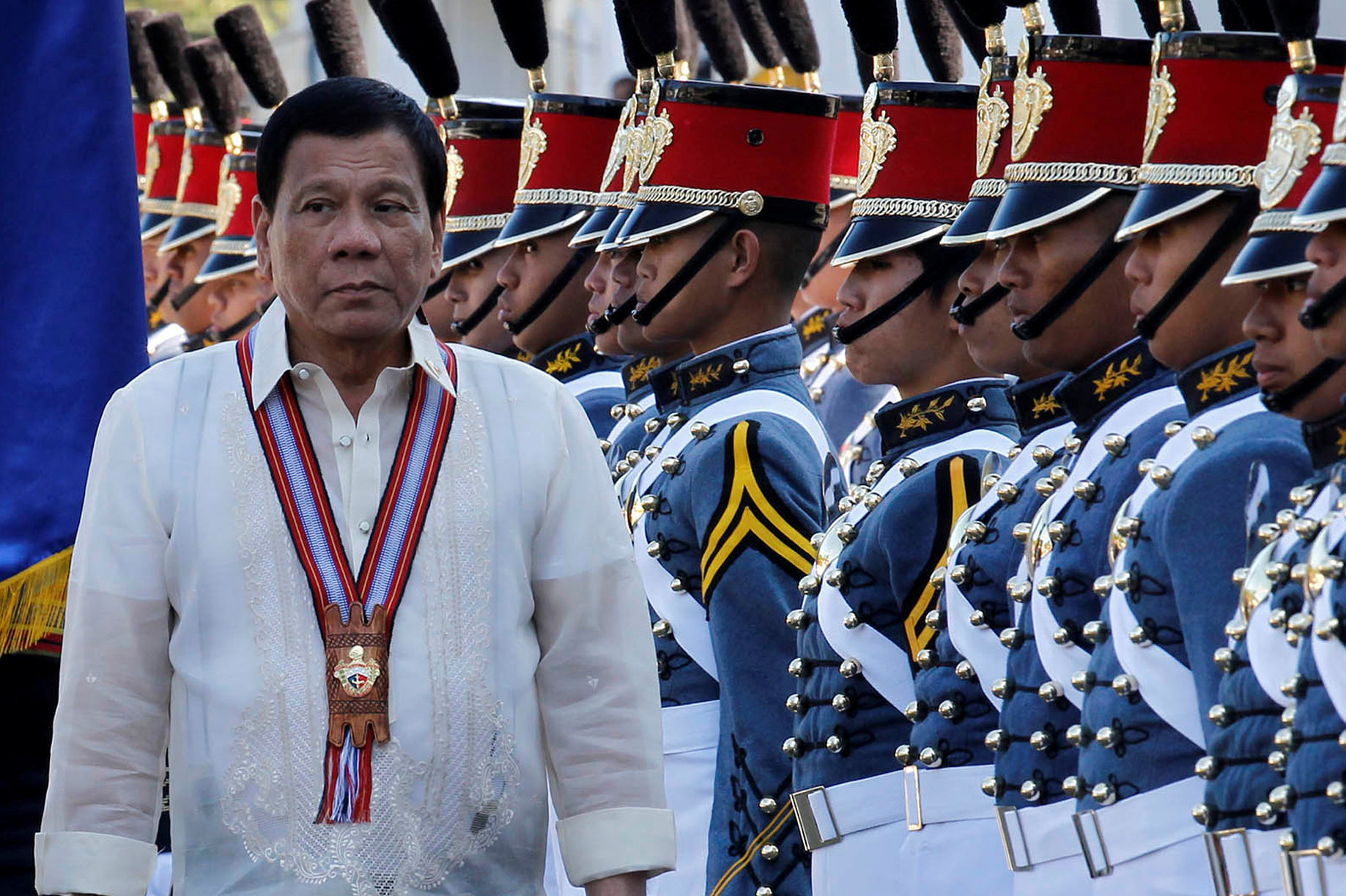 Manila: Negotiators from the Philippine government and Maoist-led rebels have reached an agreement to resume formal peace negotiations next month, a month after an angry President Rodrigo Duterte cancelled talks after rebels ambushed soldiers.
The two sides would hold talks in the first of April to work out a bilateral ceasefire, Duterte's peace adviser Jesus Dureza said after two-day informal talks in Utrecht over the weekend.
"I am pleased to announce that the peace negotiations between the Philippine government and the Communist Party of the Philippines-New People's Army-National Democratic Front which broke down weeks ago, are now back on track again," Dureza said on his Facebook post Sunday.
"The parties are expected to start discussions on the bilateral ceasefire during the planned resumption of the negotiations during the first week of April, this year."
A second meeting was set for June. The talks are brokered by Norway to end nearly five decades of conflict, which has killed more than 40,000 people. The communist rebellion is one of Asia's longest-running insurgencies.
The firebrand leader scrapped peace talks last month due to the New People's Army's increasing attacks in the countryside, a violation of its own unilateral truce. He said he would only agree to resume talks if rebels stopped the attacks and extortion activities on mines and plantations.
In Baguio City, a mountain resort city north of Manila, the president said the government will reciprocate the "valor and courage" of soldiers by providing them with modern weapons and financial benefits.
"In the next two to three years, the Armed Forces of the Philippines will have flight simulators, fast boats, radars, assault vehicles, as well as new surveillance and fighter aircraft so you can patrol our borders and seas," he said.
He also promised to upgrade the army so it will be "at par with the rest of the world".