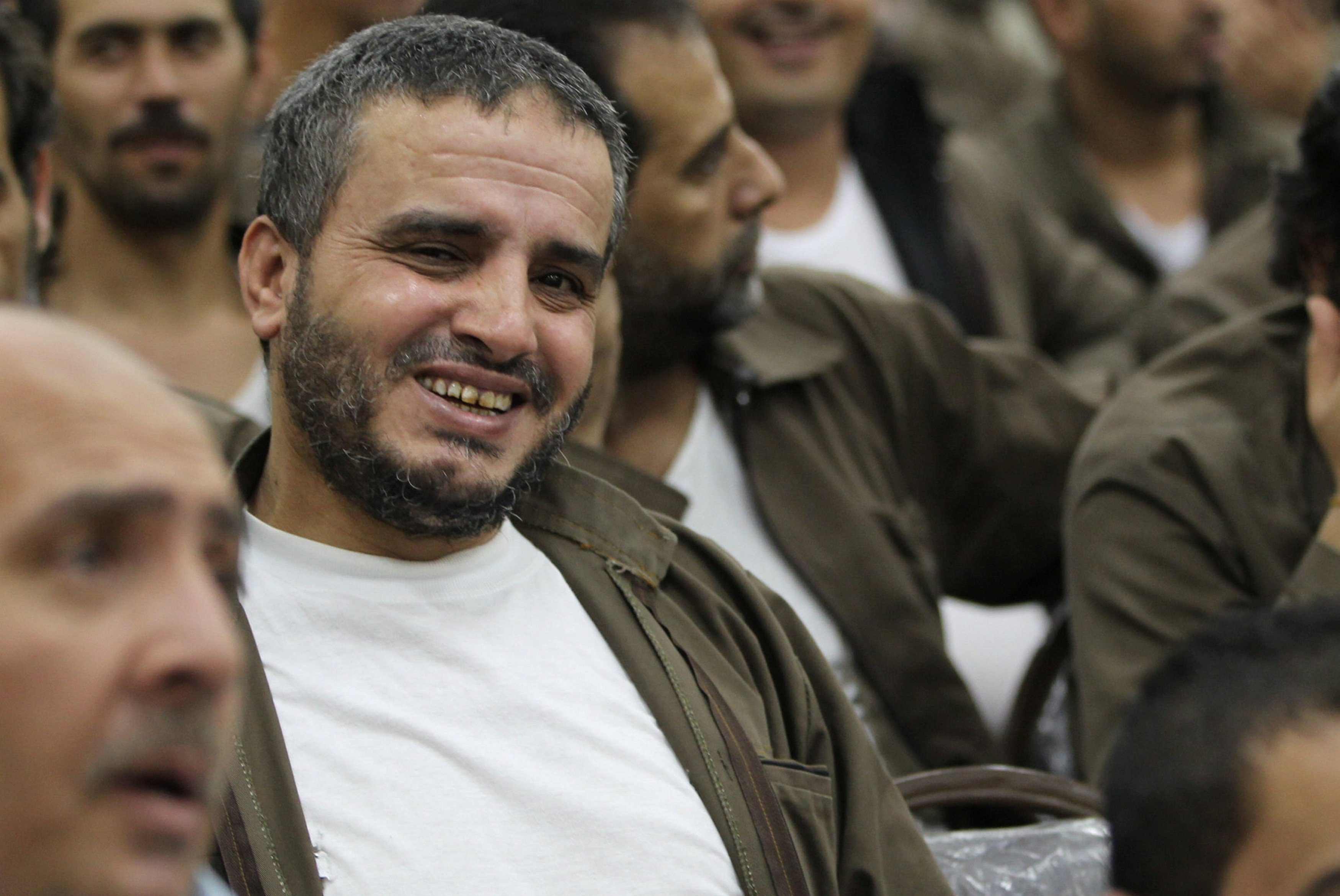 Amman: A Jordanian soldier who was convicted of killing seven Israeli school girls two decades ago has been released from prison after serving his sentence, family sources said on Sunday.
They said Ahmad Daqamseh was now in his family home in the village of Ibdir near the city of Irbid in northern Jordan.
In July 1997, a five-member Jordanian military tribunal found Corporal Daqamseh guilty of opening fire at a group of Israeli schoolchildren and killing seven of them before soldiers seized him and rushed to help the victims.
The incident took place on March 13 of that year during a school field trip in the border area in Jordan.
Daqamseh would have faced the death penalty but the tribunal said he was mentally unstable and was sentenced to life sentence which is equivalent to 20 years under Jordanian law.
A few days after the incident, the late King Hussein personally apologised for the incident, travelling to Israel to visit and pay his respects to the families of the slain girls.
Daqamseh became a hero to a strong opposition movement led by hardliners and nationalists who vehemently opposed the country's peace treaty with Israel in 1994.
Many lawmakers had lobbied in previous years for his release in a kingdom where many see Israel as an occupier state that drove out Palestinians from their land.
Jordanians of Palestinian origin form a large portion of the kingdom's population.