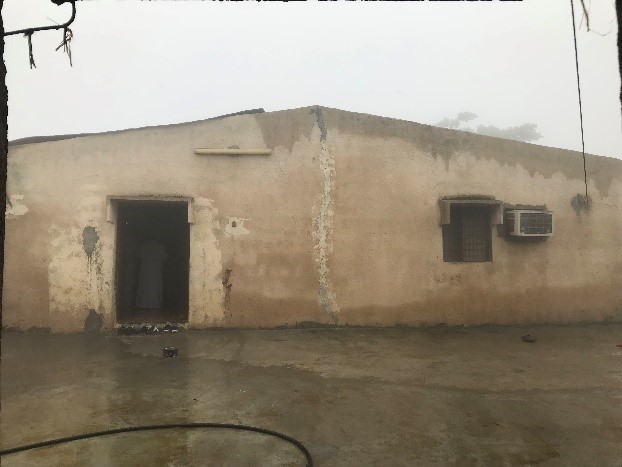 Salalah: As part of its efforts to provide assistance to those who need it, Dar Al Atta’a completed the maintenance work on 25 homes that had been damaged by Cyclone Mekunu.

The efforts were made as part of Dar Al Atta’s participation in a disaster management programme called ‘Together for Oman’, and was targeted at the wilayats of Salalah, Taqah and Mirbat in the southern Dhofar Governorate.

A statement from Dar Al Atta’a said, “Maintenance work started on the damaged houses on 17 September, 2018, and was accompanied by a number of engineers in the governorate, with the work being divided into five stages. Follow-ups were done on the works assigned to the contractors who’d been were awarded the tenders.

“Also, a consultant office from the Dhofar Governorate was appointed to follow up on the work, under the supervision of the project manager and workers at Dar Al-Atta’a,” added the statement.

“The disaster management program is one of the most important programs in the association, as it aims to provide relief and special assistance to individuals and regions affected by climatic conditions and others unfortunate events,” explained Maryam Al Zadjaliya, the president of Dar Al Atta’a

The work was done in partnership from Omantel, Occidental Oman and its employees, Majan College, and the Taiwan Commercial Representation Office in Oman with logistical support from the Ministry of Social Development.