Car driver dies after vehicle rams into bus in Oman 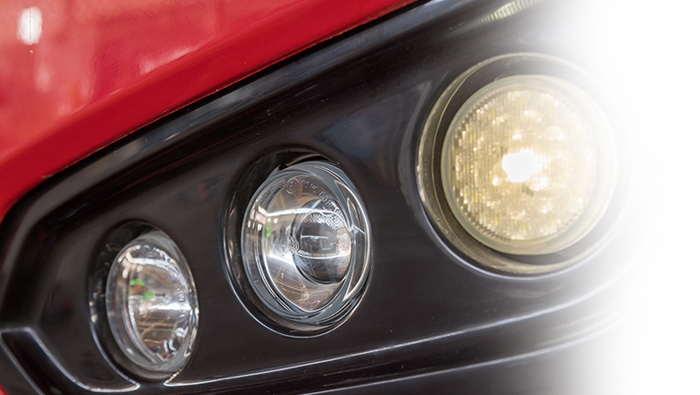 Muscat: A car driver lost his life after his vehicle collided with a Mwasalat bus in Al Khoud, a statement from the bus company said.
The statement on the official Mwasalat twitter account said that the bus camera footage reveals that car driver overtook another vehicle only to be surprised with a Mwasalat bus which was travelling in the correct lane.
The bus was ferrying passengers on the Al Khoud-SQU-Burj Al Sahwa Route.
“The bus driver tried to evade the vehicle but unfortunately the accident occurred,” the statement read while condoling the deceased’s family.