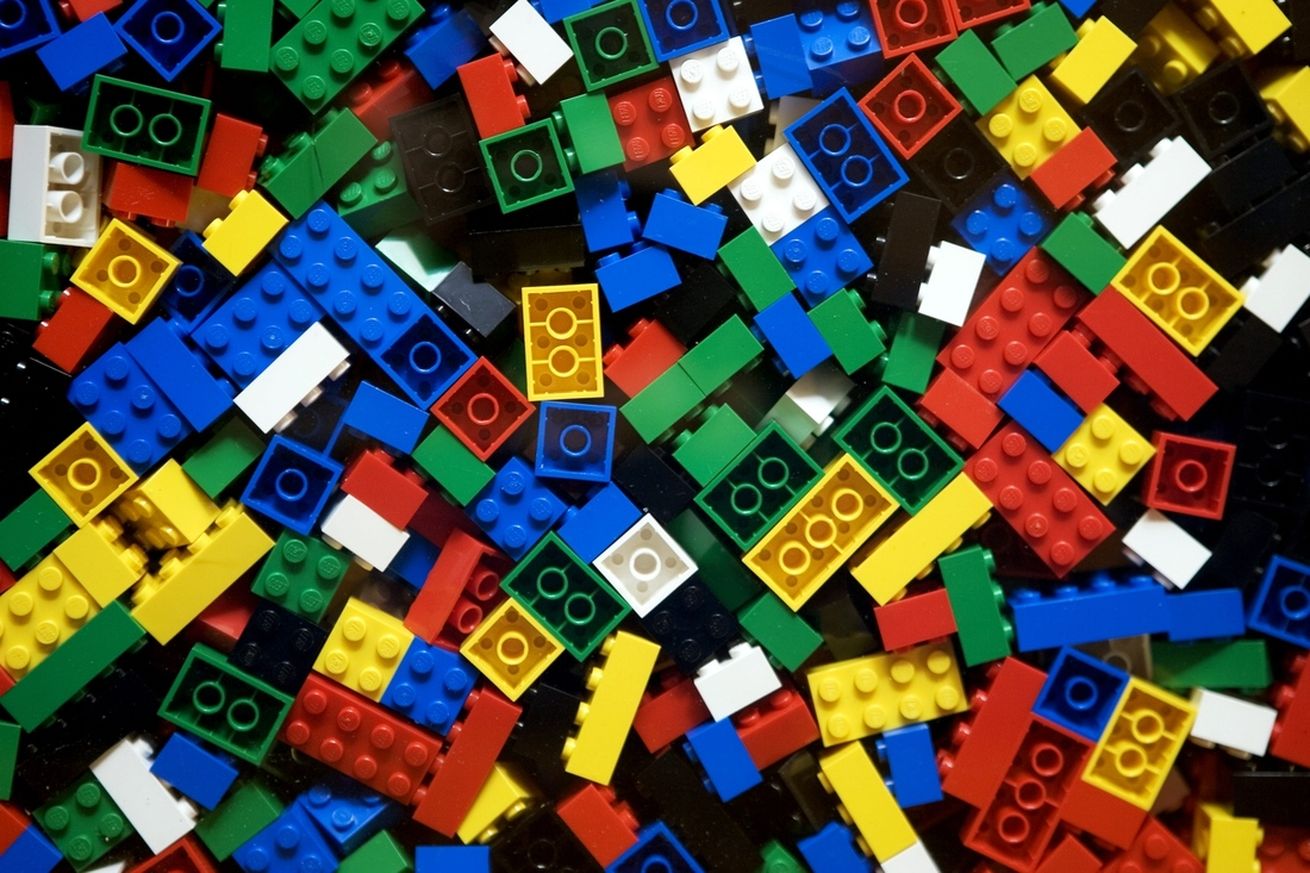 Copenhagen: Growth at Denmark's Lego slowed to just six percent in 2016 from more than 25 percent the previous year, preventing it from overtaking Barbie doll maker Mattel as the world's biggest toymaker.
"Our performance up to 2016 has been absolutely phenomenal, some would say supernatural... Our growth is moderating now to be more in line with what we call sustainable levels of growth," Chief Financial Officer John Goodwin told reporters on Thursday.
The unlisted maker of plastic bricks reported 2016 revenue of 37.9 billion Danish crowns ($5.38 billion), just below Mattel Inc's $5.46 billion but ahead of My Little Pony producer Hasbro Inc, which has reported sales of $5.02 billion. 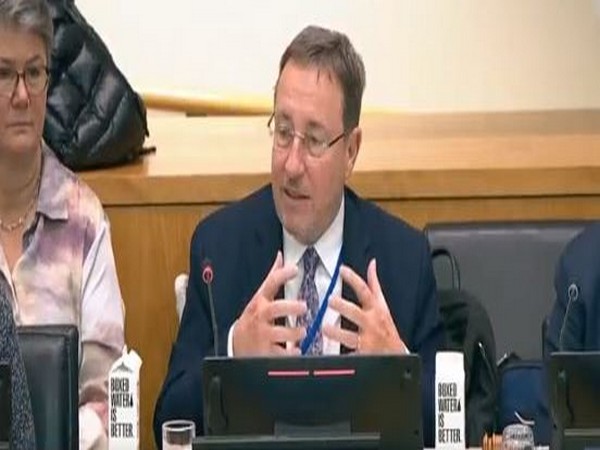 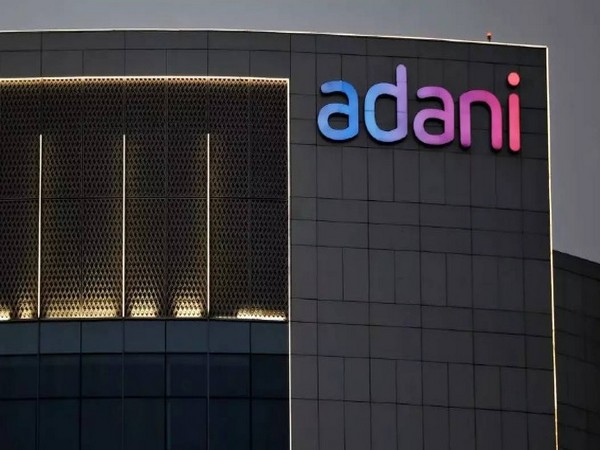