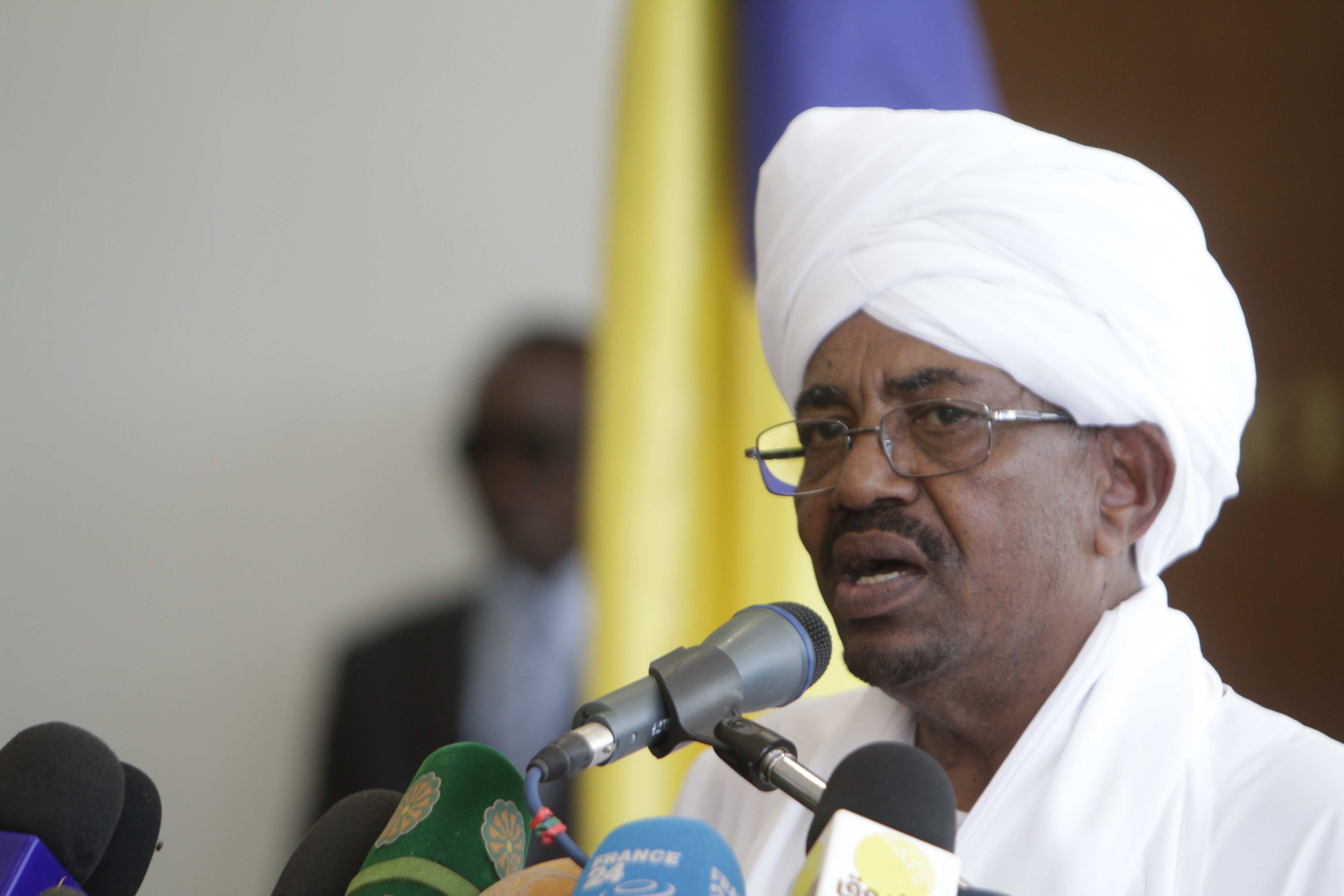 Cape Town: South African authorities have been asked to appear at the International Criminal Court (ICC) on April 7 over the failure to arrest Sudanese President Omar Hassan Al Bashir during a visit two years ago, a senior official said on Wednesday.
Ayesha Johaar, the acting chief state law adviser, said Pretoria was asked to appear at the Hague-based court for failing to comply with a cooperation request from the tribunal, contrary to the provisions of the treaty establishing the court and which came into force in 2002.
"It concerns an order of non-compliance by South Africa as a member state of the ICC and Sudan's president," she said.
Pretoria announced its intention to leave the ICC in 2015 after the tribunal criticised it for disregarding an order to arrest Al Bashir, who is accused of genocide and war crimes.
Bashir has denied the accusations. South Africa's High Court last month blocked the government's attempt to withdraw from the ICC. But Justice Minister Michael Masutha said the government would press ahead with withdrawing from the Hague-based tribunal, noting that the ruling was based largely on procedure - that the decision to pull out did not pass first through parliament.
To comply with part of the court order, Pretoria has formally revoked its withdrawal from the ICC.