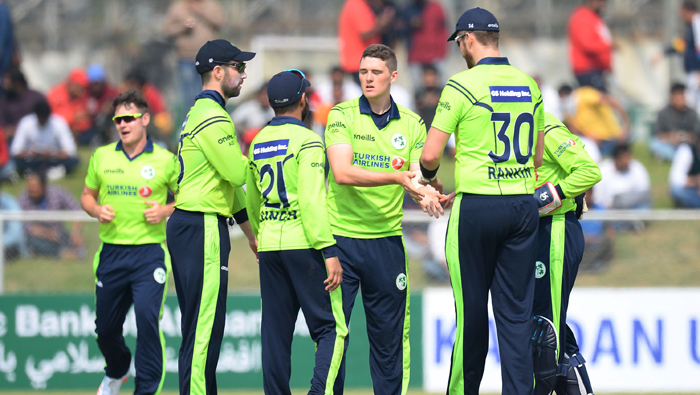 DUBLIN: In line with advice from the governments of UK and Ireland with regards to measures to curb the spread of COVID-19, Cricket Ireland have decided to postpone the ODI series against Bangladesh, which was to begin in May.
The COVID-19 pandemic has forced the cancellation and postponement of several sporting events around the world, including various cricket series. Due to the pandemic, Cricket Ireland and the Bangladesh Cricket Board have decided to postpone the series, which was scheduled for May.
The teams were scheduled to play each other in three ODIs between 14 - 19 May, but the games will now be deferred to a later date. “Once the scale of the COVID-19 pandemic was understood, and the advice of both Governments and partner boards was sought, it became increasingly unlikely that this series could proceed as scheduled,” said Cricket Ireland chief executive.Warren Deutrom.
“We have a responsibility to protect the wellbeing of players, coaches, fans and the wider community, and will not hesitate to take a safety-first approach to our operations over coming months.”
Some of the other series that have been postponed or cancelled due to the outbreak include the India v South Africa ODIs, Australia v New Zealand ODIs, Sri Lanka v England Tests and the Australia women’s tour of South Africa among others. Several domestic tournaments have been affected too.