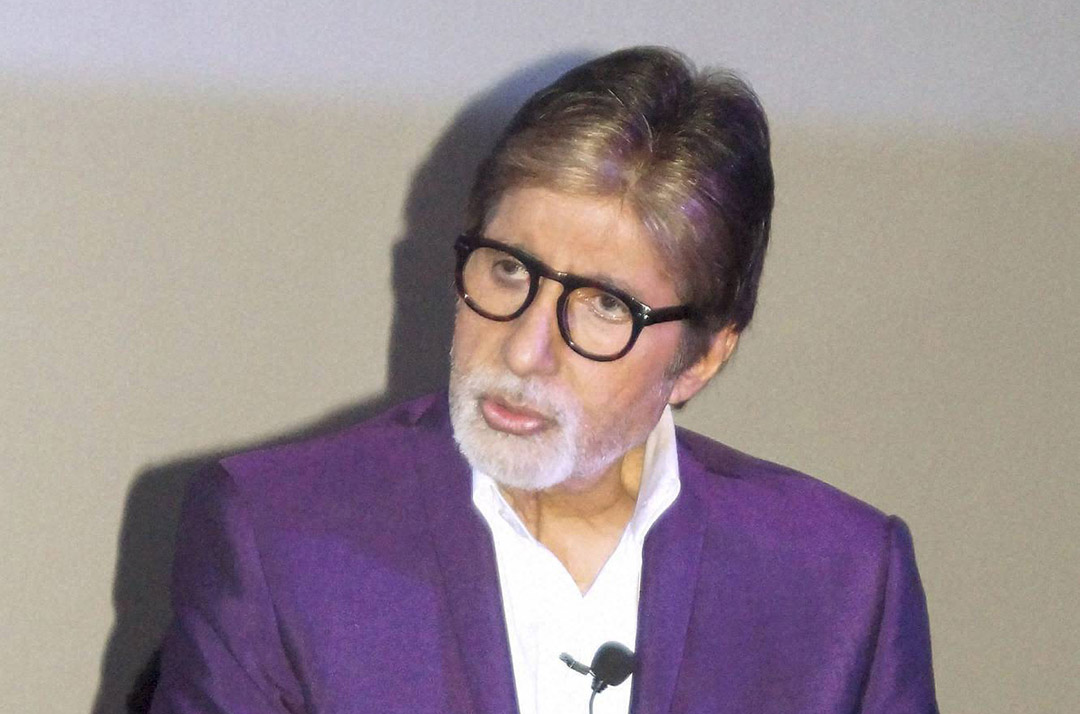 Cairo: Megastar Amitabh Bachchan will be attending the Luxor African Film Festival in Egypt this month.
"Bachchan will be in the ancient city from March 20 to 22. He will be accompanied by wife Jaya Bachchan and daughter Shweta Nanda," India's Ambassador to Egypt Sanjay Bhattacharyya said. Bachchan's last visit to Egypt was in 2015 when he inaugurated the third edition of the 'India by the Nile' festival.

This time also the star's visit will happen during 'India by the Nile', but he will not be attending the festival, celebrated by Embassy of India in Cairo. 'India by the Nile,' which starts from Wednesday and goes on till April 27, will begin with projecting the Indian flag on the Great Pyramid of Giza. "This year we focus on collaboration between the two countries," the ambassador says.

There will be an event called 'Living Walls: Street Art,' in which Egyptian artist Mohamed Abla and Indian artist Yogesh Saini will invite school students to paint on walls. The cultural fest will also see a football match between India and Egypt's under-16 national teams. "We are very excited about this event because football now is a national mission in India, which our Prime Minister Modi just launched a few weeks ago.

"We now have a big programme to develop our youth team so that by the time they are grown up they would be a little better," the ambassador adds. The team will be in Egypt for four days, during which they will play two matches. The festival will also honour the women power with "Women of Substance" awards.