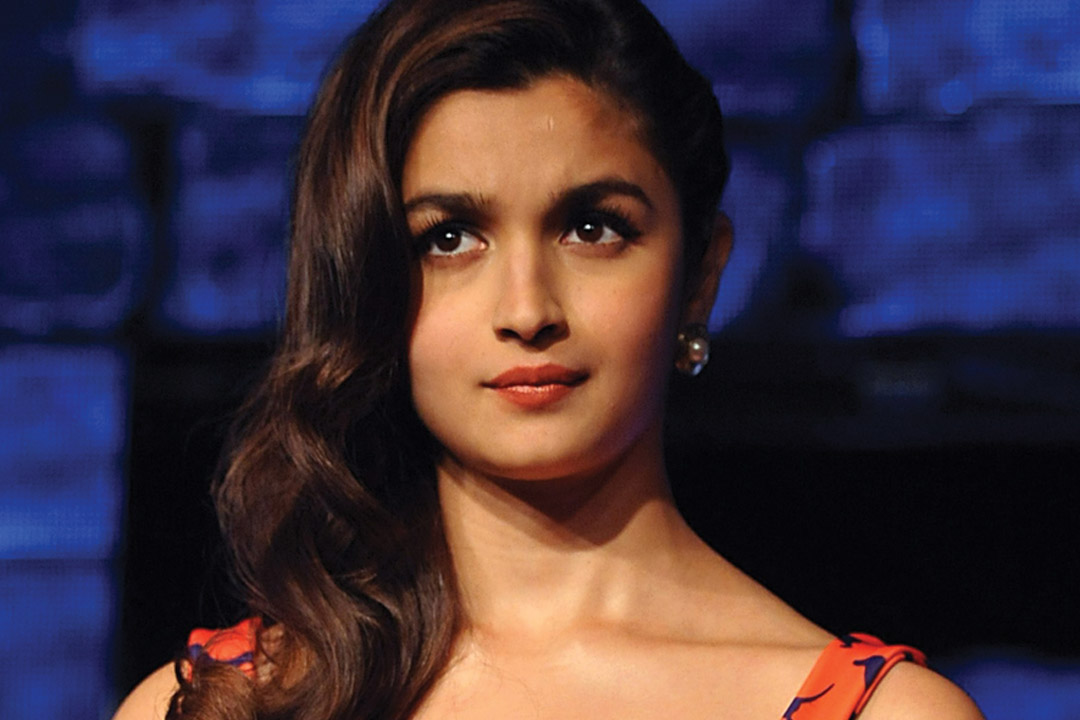 New Delhi: Alia Bhatt says feminism calls for gender equality but people misunderstand the essence of it and end up associating it with male bashing. The actress says feminism does not demand "special" treatment for women. "Being a feminist is not only limited to girls. Even a man can be a feminist. It is about equality and everyone believes in equality. People usually misunderstand the essence of feminism. It is not about male bashing."

"I am not saying women are greater than men. I don't believe it is the right way to put it. I just feel there should be similar treatment (for both)," Alia said. The 23-year-old star says she may not be a part of any women rights campaign, but it does not mean that she is not a feminist.

Alia believes enough has been said about women empowerment and people should realise that "equality" is a woman's birth right.

"If you are not campaigning for women rights you are not a feminist, that is also a big confusion. Even if I don't campaign, I am a feminist. As the youth of today, I don't want more conversation on women empowerment because I feel that it is all talk and I don't understand this talk. Equality is our birth right."

The actress says she could identify with her character of Vaidehi in her upcoming film Badrinath Ki Dulhania. "I am closer to Vadehi. She is a feminist and very ambitious. I love that about her and I really connected with that. She is very sensitive but at the same time she is more mature." Directed by Shashank Khaitan and also starring Varun Dhawan in the male lead, Badrinath Ki Dulhania will release this Friday.