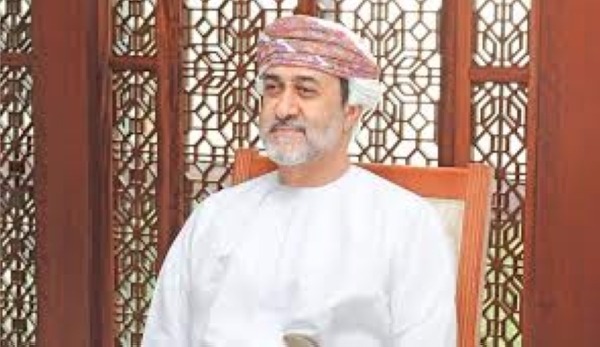 Muscat: His Highness Sayyid Haitham bin Tariq Al Said, Minister of Heritage and Culture received an invitation from Abu Dhabi Tourism and Culture Authority to attend “The Global Cultural Leadership Summit” to be hosted by Abu Dhabi during from April 9-13.
Sayyid Faisal bin Hamoud Al Busaidi, the Minister’s Advisor received the invitation when he received yesterday Mohammed bin Sultan Al Suwaidi, Ambassador of the United Arab Emirates to the Sultanate.
The summit is the first of its kind in terms of the uniqueness in the themes and objectives that support the joint cultural work in the world and disseminating the importance of cultural awareness in the international communities.