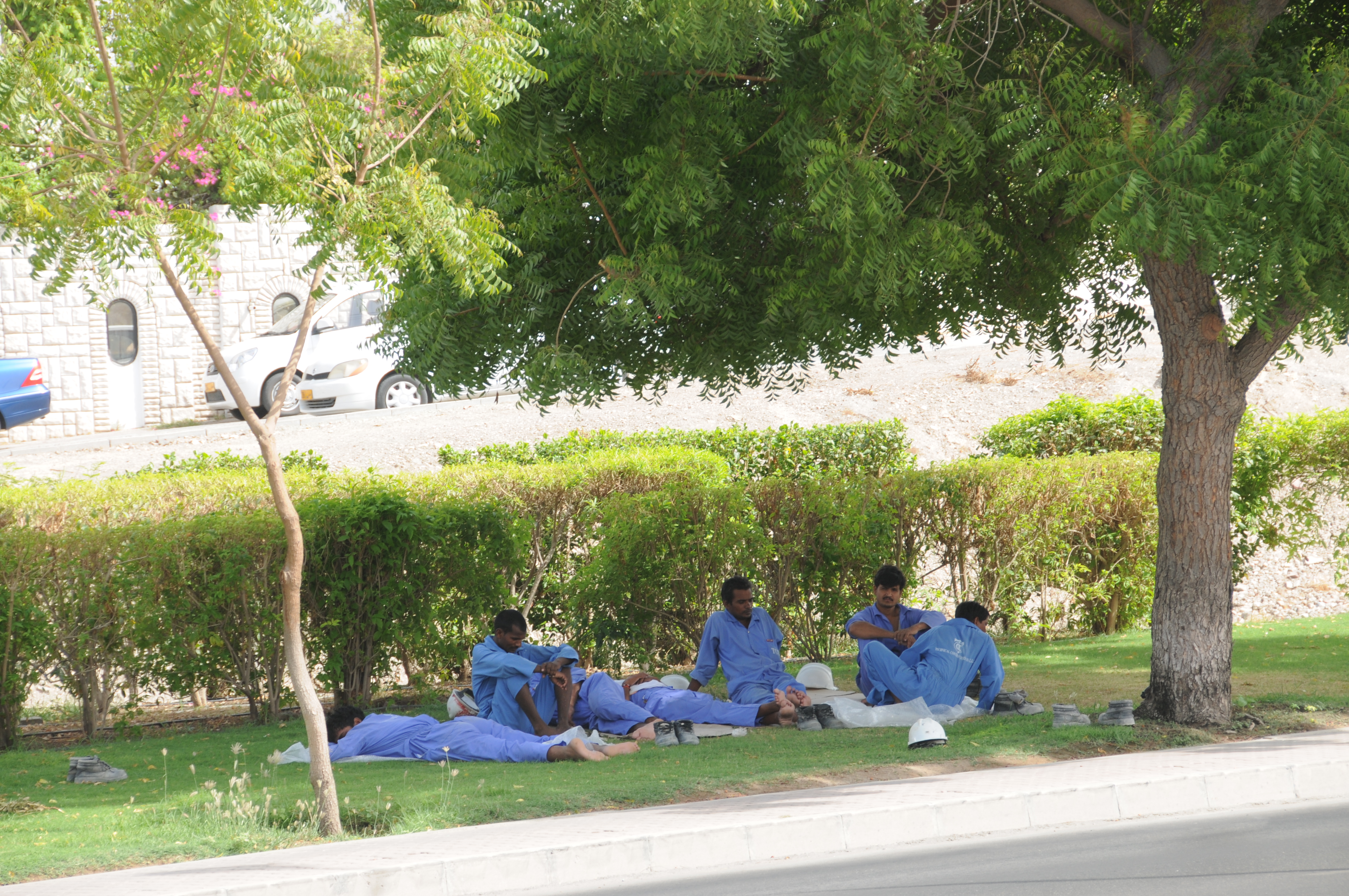 Muscat: A mandatory Omanisation rate of 10 per cent is likely to come into effect before the end of June, according to an official at the Oman Society of Contractors (OSC).
The proposal was drafted by the OSC in December last year and according to Shashwar Al Balushi, chief executive officer (CEO) of OSC; the draft is in the advanced stages of approval.
“There are a lot of processes involved before the law is passed. We have reached a good position. The ministerial decree has been drafted and is being looked into by legal affairs. There is permission required by the cabinet.
It is all being done now and we are expecting the law to be out in the first half of this year, if not sooner,” he said in an interview with the Times of Oman.
“At present, the compulsory Omanisation percentage according to law is 30 per cent in the construction industry, but Al Balushi said they are focusing on real Omanisation than theoretical percentages.
“We want to see a real implementation of Omanisation in the sector. Currently, the law states much high requirements, but the percentage stands at 7 per cent, which is very less. With this law it will be much easier to enforce,” he said.
The proposal by OSC reflects a gradual increase in the nationalisation rate in companies from 10 per cent in 2017 to 15 per cent by 2020.
In a speech celebrating Oman Industry Day, the Minister of Commerce and Industry, Dr. Ali Al Sunaidy said industry-based companies that do not comply with the 35 per cent Omanisation rate “will not be welcome at the ministry and are not taking care of their social responsibilities.”
“We would welcome measures that would increase Omanisation rates in the construction sector. We have seen very few Omanis in it due it being a labour intensive field; however, a large number of competent engineers are graduating from college every year and are good enough to take up technical positions. I believe we need such laws that would make companies strictly adhere to Omanisation rates and decrease unemployment,” Maaz Firdous, a consultant at Al Iskaan Engineering said.
“The decision is welcome whenever it is made official. It is appreciated that the government is taking such initiatives for nationals in the country. Omanisation rates are required in this sector, especially as many companies are known to dodge the rules. OSC’s plan seems very reasonable and should work according to me,” a representative from one of the big contracting firms in Oman, said.