My outlook towards women changed after playing Badri: Varun 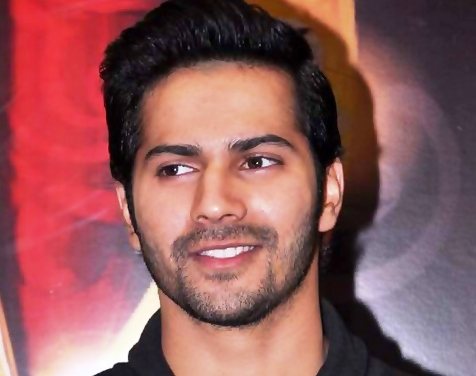 New Delhi, Mar 6 (PTI) Varun Dhawan plays an uneducated boy from Meerut in "Badrinath Ki Dulhania" and the actor says
essaying the role of a slightly chauvinistic person changed his outlook towards women.

"My whole outlook towards women changed after 'Badrinath Ki Dulhania'. I am a boy who is brought up in Mumbai and I believe I am open-minded. But I realised that there were so many things my mind was not expanded to... There are things which Badri does and it makes him look like a chauvinist," Varun told PTI.

Directed by Shashank Khaitan, the movie is the second in the franchise after "Humpty Sharma Ki Dulhania", starring Varun and Alia Bhatt in the lead roles.

Varun says playing 'Badri' was not easy for him as he could not relate to the background and lifestyle of the character. "In films like 'Main Tera Hero', 'Dishoom' or 'ABCD 2', I could rely on myself. I am nothing like 'Badrinath' so I couldn't rely on myself. I had to pick a lot from real life people. The crucial part was that the character was not educated in the film so the thinking changes. I had to adapt to that change."

The actor, who opted for a dark character in 'Badlapur', says "Badrinath Ki Dulhania" is a step forward in the same direction as he is not playing a conventional hero in the film. "After 'Badlapur', people wanted me to do a character again and Badri is a step in that direction. Every film cannot be as dark as 'Badlapur', but Badri is not a conventional hero. He is a flawed character. This film is not a just a love story. It is a journey of a boy who changes with time." "Badrinath Ki Dulhania" will release this Friday. PTI.