When celebrities found the joy of parenthood via surrogacy 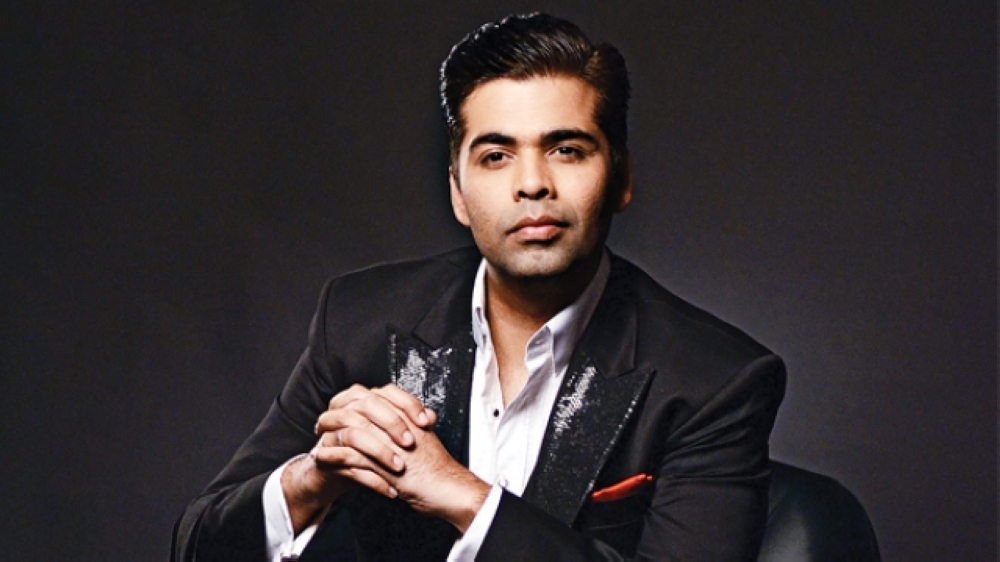 Mumbai, Mar 5 (PTI) Filmmaker Karan Johar has become the latest Bollywood celebrity after Shah Rukh Khan and Aamir Khan to opt for surrogacy. The filmmaker has become a single father of twins - a baby boy and girl - who were born through surrogacy and says he is "enormously blessed" to be a parent.

"I am ecstatic to share with you all the two most wonderful additions to my life, my children and lifelines; Roohi and Yash. I feel enormously blessed to be a parent to these pieces of my heart who were welcomed into this world with the help of the marvels of medical science," Johar said in a statement on Sunday. In June last year, actor Tusshar Kapoor also became a single parent to a boy, born through in-vitro fertilisation (IVF) and surrogacy.

"I am thrilled to be a father! The paternal instincts in me have been overpowering my heart and mind for some time now," he had said. Aamir and Shah Rukh too opted for surrogacy to extend their families. Aamir and wife Kiran Rao welcomed son Azad in December 2011. Even Shah Rukh and his wife Gauri Khan, opted forsurrogacy for the birth of their third child AbRam.Actor Sohail Khan and his wife Seema were blessed with ababy boy-- their second child-- through surrogacy in June20110

.Noted choreographer and filmmaker Farah Khan and herhusband Shirish Kunder chose to become parents through IVF procedure.In February 2008, Farah, at the age of 43, gave birthto triplets - two daughters and a son. However, for a single parent, to opt for the procedure maybecome difficult in future as a new bill introduced in Lok Sabha last year is seeking a ban on commercial surrogacy.