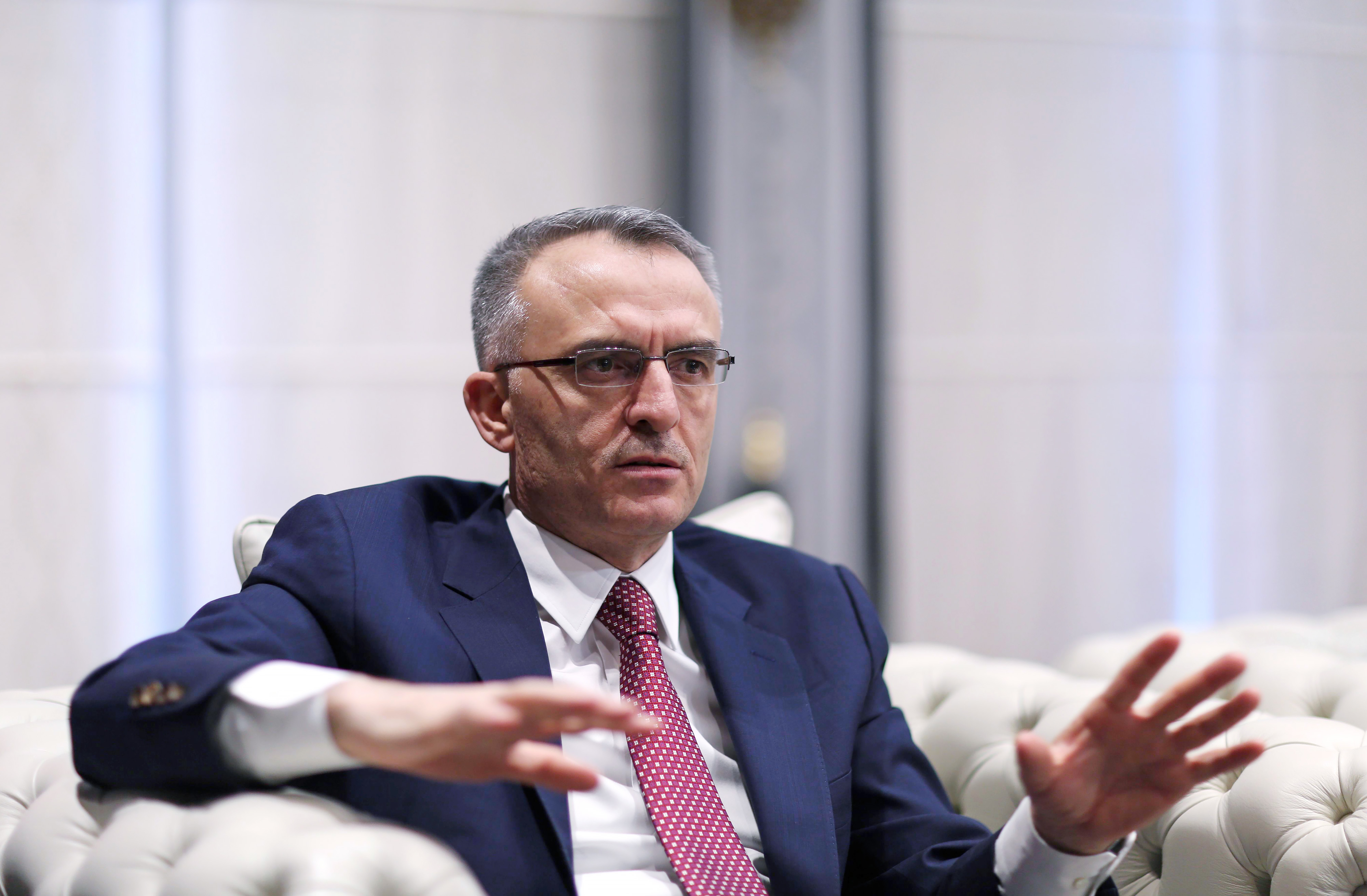 Istanbul: Finance Minister Naci Agbal said Turkey’s budget deficit is likely to be wider than forecast this year as the government boosts spending to spur the economy, though the expansion won’t hurt fiscal discipline.
The ratio of Turkey’s budget deficit to gross domestic product may be as much as one percentage point higher than the government’s target, Agbal said in an interview in Ankara on Thursday. Its medium-term program published in October forecasts a central government budget gap of 1.9 per cent of GDP and a shortfall of 1.7 per cent in the general state balance at the end of this year.
Agbal struck a balance between talking up the government’s stimulus since July’s failed coup and its positive impact on economic activity, while also emphasizing that it wouldn’t undermine the country’s long-term fiscal health. Increased spending, which is aimed more at investments than consumption, will be partly offset by higher-than-expected tax income in January, Agbal said.
“It is certain that these decisions we have made in the fourth quarter of 2016 or in 2017 will create upward pressure on this year’s budget,” Agbal said. “As long as the budget gap is at manageable and controllable levels, a certain amount of increase will not hurt the perception of fiscal discipline.”
Fiscal discipline became a mantra for Turkish policy makers after a banking crisis caused a deep recession nearly two decades ago. Since then, successive governments led by then-Prime Minister Recep Tayyip Erdogan — faced with warnings from international lenders — curbed government spending. Even at times when investors considered Turkey’s expanding current-account deficit to be unsustainable, the country’s low debt stock and tight budgets have provided a source of stability.
Most of the government’s recent measures, including tax breaks and cheaper credit for non-financial companies, are one-time in nature and their impact on the budget will disappear by 2020, Agbal said. The government has some fiscal room due to previous years of keeping a tight grip on public finances, allowing for counter-cyclical measures, he said.
The International Monetary Fund said last month that Turkey’s “strong fiscal position” was a key pillar of its economy’s resilience to shocks.
“We recommend a fiscal loosening of about half a percentage point of GDP for 2017,” Antonio Spilimbergo, an assistant director at the fund, said following Article IV consultations. While a looser policy could be useful for a limited time, “it is very difficult to reverse fiscal measures in the medium term, so we do not recommend it,” he said.